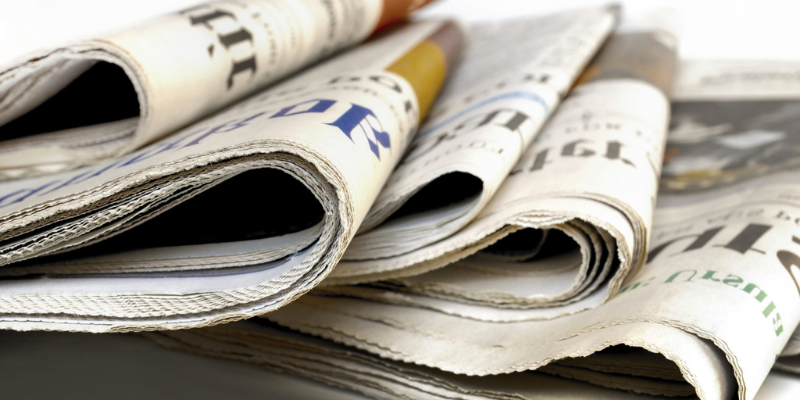 For those seeking to stay in touch with important events, movements, and campaigns currently occurring around the world, as well as to understand the historical and political backgrounds of such momentous things, the books included in this roundup can provide some important insights. 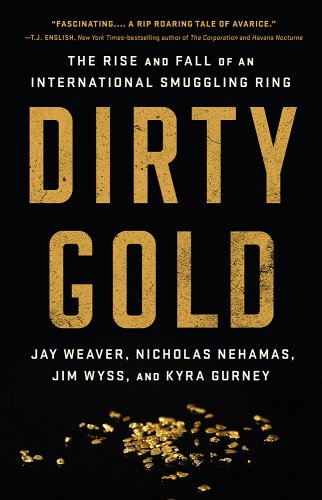 Dirty Gold: The Rise and Fall of an International Smuggling Ring
by Jay Weaver
PublicAffairs, 384 pages, $28.00

Jay Weaver broaches the subject of the South American illegal gold trade and the businessmen that profited from it. In March 2017, federal agents apprehended a group known as the three amigos – Juan Pablo Granda, Samer Barrage, and Renato Rodriguez – who had gotten rich off a scheme to illegally acquire metals, primarily Peruvian gold which was mined out of the rain forest. They saw a profit of $3.6 billion dollars. The arrest of this trio shined a light on the scheme of a large illegal international business and criminal underworld that has provided more money than drug trafficking. Latin American drug money has been infused into illegal gold mines with the materials sold to sources such as metals traders and unknowing Americans.

Overheated: How Capitalism Broke the planet – and how we fought back
by Kate Aronoff
Bold Type Books, 432 pages, $30.00

This book focuses on the denialism that has taken place within sources of power which has stemmed out of neoliberal policies and goes back to the 1980s when Republicans and Democrats allowed industries to proceed with business as usual. Executives in the oil and gas industries have been provided with a voice in creating policies that should have put an end to their business models. This approach Kate Aronoff highlights as driving our planet deeper into emergency. The book focuses on an alternative vision that details how society can overcome the power of polluters, provide millions of union jobs that are well-paid, put climate reparations into place, and create an economy that will be more sustainable. To provide a better future, it will require radical action such as reimagining our politics. 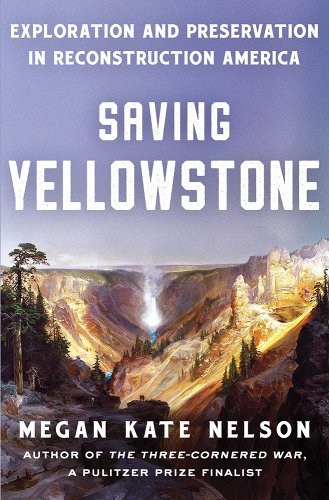 In Saving Yellowstone: Exploration and Preservation in Reconstruction America, Megan Kate Nelson vividly describes how Yellowstone became the first national park during a period of US history characterized by political turmoil and racial violence. The modern story of Yellowstone began in July 1871, when geologist Ferdinand Hayden led a team of scientists to Yellowstone Basin, which was one of the last unmapped areas of the United States. The team’s discoveries prompted the promulgation of the Yellowstone Act in 1872, which conferred national park status on the area. Nelson examines this development within the wider national context, highlighting how the national park project brought a sense of peace and accomplishment to a country that had very recently been fighting a highly destructive civil war. In addition to tracing the work and influence of Hayden, Nelson elucidates the roles of both Sitting Bull, who asserted the Lakota people’s claim to the land, and Jay Cooke, who spearheaded the construction of the Northern Pacific Railroad, in securing the national ownership of Yellowstone. As such, the book presents a narrative of exploration and adventure that encompasses Indigenous resistance, Black southerners’ fight for racial justice, and American nation-building in the wake of a devastating conflict. Following the murder of George Floyd by a serving police officer, calls to defund or abolish the police have become increasingly common in the US, although many remain unaware of what such abolition would actually entail. In Becoming Abolitionists: Police, Protests, and the Pursuit of Freedom, Derecka Purnell relates her own path toward becoming an abolitionist. Her journey started in St. Louis, where she experienced periods of homelessness and food insecurity. These experiences, coupled with watching coverage of the aftermath of Hurricane Katrina and the murders of Trayvon Martin and Michael Brown, sparked her political awakening and prompted her to campaign for greater social justice. Eventually, her work at Harvard Law School caused her to recognize that true equality does not simply require better policing; rather, it requires the scrapping of the police force as an institution. This might seem like a radical stance, but Purnell justifies her position by exploring the history of the police as a tool for capturing runaway slaves and strengthening white supremacy, which has arguably led on to the over-policing of Black communities seen today. According to Purnell, contemporary police officers are fulfilling the roles historically envisioned for them when perpetrating violence against Black people, meaning that an alternative system is required to end such violence and ensure equality. It’s an enlightening and inspiring book about a bold idea with great potential to change society. 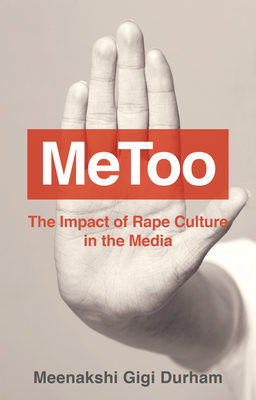 MeToo: The Impact of Rape Culture in the Media
by Meenakshi Gigi Durham
Polity Press, 160 pages, $22.95

From its beginnings on social media, the MeToo movement has grown rapidly and widely as advocates have sought to empower and assist people who have experienced sexual assault by highlighting and publicizing their own experiences of such violence. This has brought to light scandalous numbers of assaults, which have been perpetrated in settings as diverse as doctors’ offices, factories, and Hollywood film sets, and eventually brought down some of the perpetrators, perhaps most famously Harvey Weinstein and Jeffrey Epstein, through firings, legal actions, and protests. In MeToo: The Impact of Rape Culture in the Media, Meenakshi Gigi Durham examines the role of media culture as the setting in which these struggles have been played out. As Durham explains, the celebrities and media figures whose criminality initially sparked the MeToo movement can be viewed as symbolizing the complexities and controversies of consent and power dynamics. On the other side of the coin, the media have also provided a platform for women to speak out about their experiences, unify, and cooperate in an effort to secure justice. From the perspective of the media serving as a lynchpin for all these events, Durham elucidates how the media influence the formation of attitudes toward sex and sexuality, in addition to the role that the media play in exposing and challenging rape culture. It’s a timely and challenging book that offers a unique insight into the role and power of the media as well as the state of contemporary gender relations.