Abbigail N. Rosewood, Author of If I Had Two Lives Book 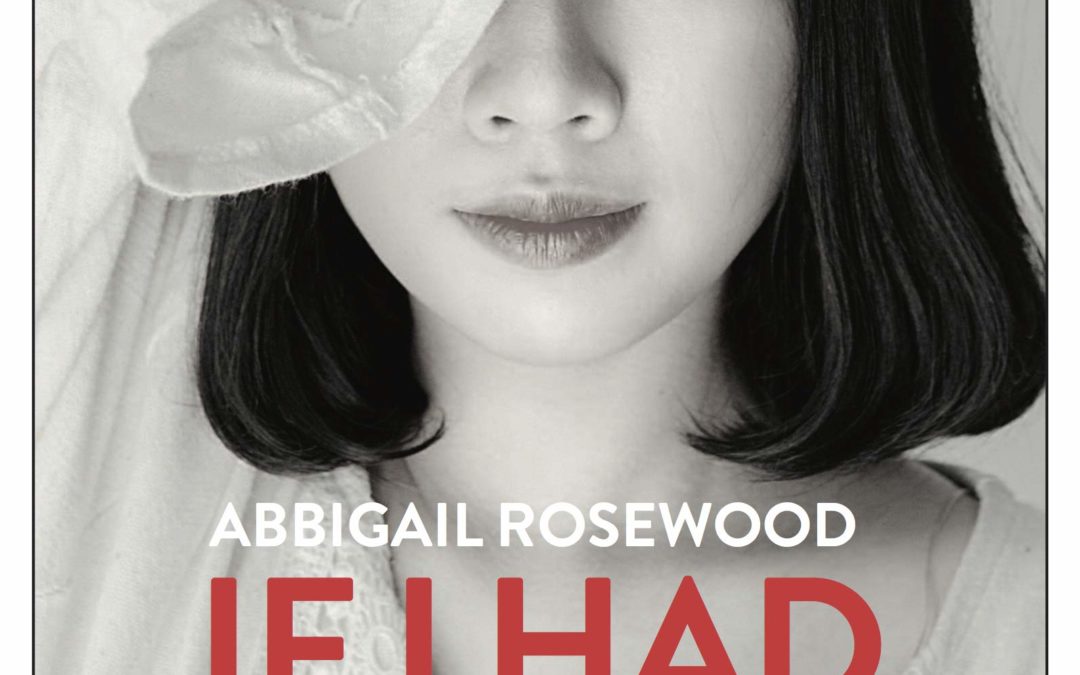 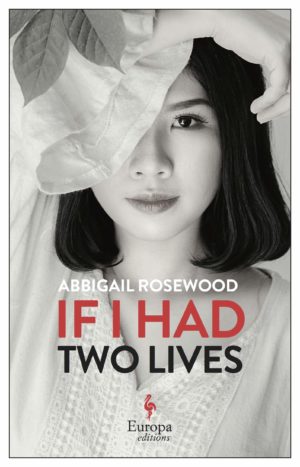 Come celebrate the release of If I Had Two Lives at our Kinokuniya New York store! Author Abbigail N. Rosewood will be talking about and signing her debut novel, If I Had Two Lives, published by Europa Editions Inc, on Saturday, April 13th at 2pm.

About the Book:
This luminous debut novel follows a young woman from her childhood in Vietnam to her life as an immigrant in the United States – and her necessary return to her homeland.

About the Author : Abbigail N. Rosewood
Abbigail N. Rosewood holds a Master of Fine Arts in Fiction from Columbia University. In 2012, she was the recipient of the Michael Baughman Fiction Award and the Outstanding Graduating Student in Creative Writing Award from Southern Oregon University. Her works have been published in literary journals online and in print, including The Adirondack Review, Columbia Journal, Green Hills Literary Lantern, and The Missing Slate. An excerpt from her first novel If I Had Two Lives was awarded First Place in the Writers’ Workshop of Asheville Literary Fiction contest. Her debut novel is forthcoming in the U.S, UK, and Italy from Europa Editions and Edizioni/Eo. Abbigail was born in Vietnam, where she lived until the age of twelve. She currently lives in New York.