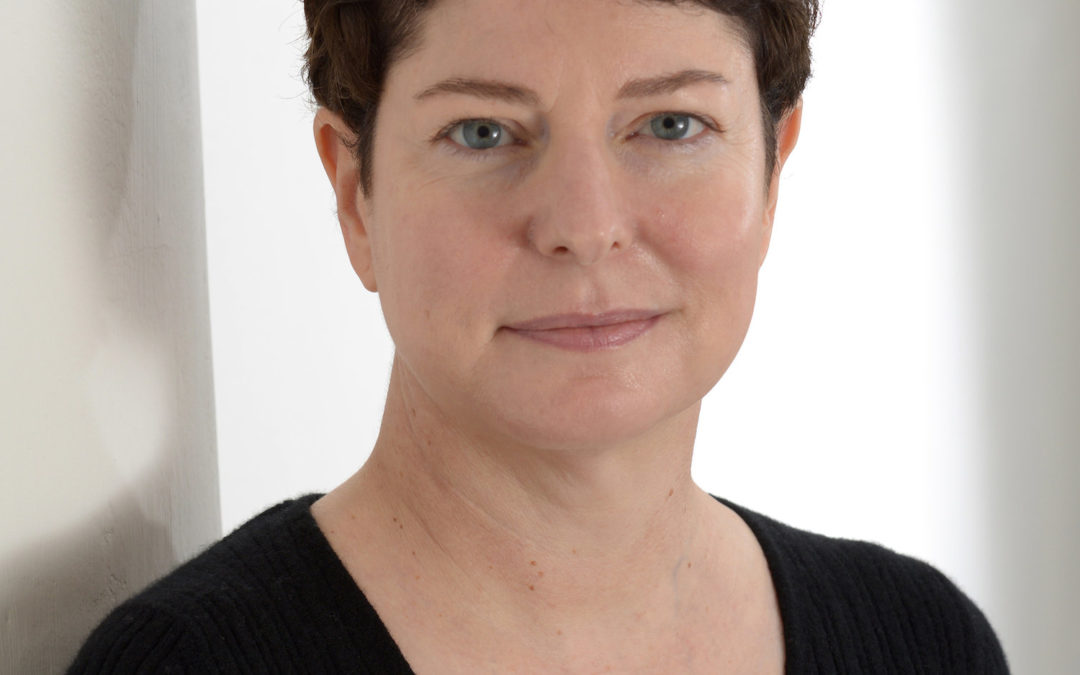 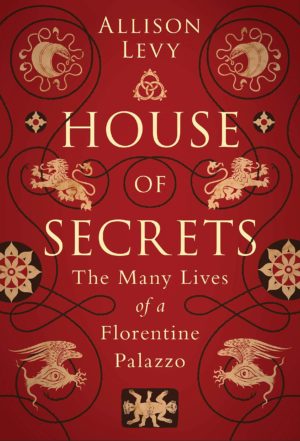 When art historian Allison Levy discovers a room for rent in the house, she lands in the vortex of history and is tested at every turn—inside the house and out. Her residency in Palazzo Rucellai is informed as much by the sense of desire giving way to disappointment as by a sense of denial that soon enough must succumb to truth. House of Secrets is about the sharing of space, the tracing of footsteps, the overlapping of lives. It is about the willingness to lose oneself behind the facade, to live between past and present, to slip between the cracks of history and the crevices of our own imagination.