Christopher Sandford, Author of The Man Who Would Be Sherlock Book 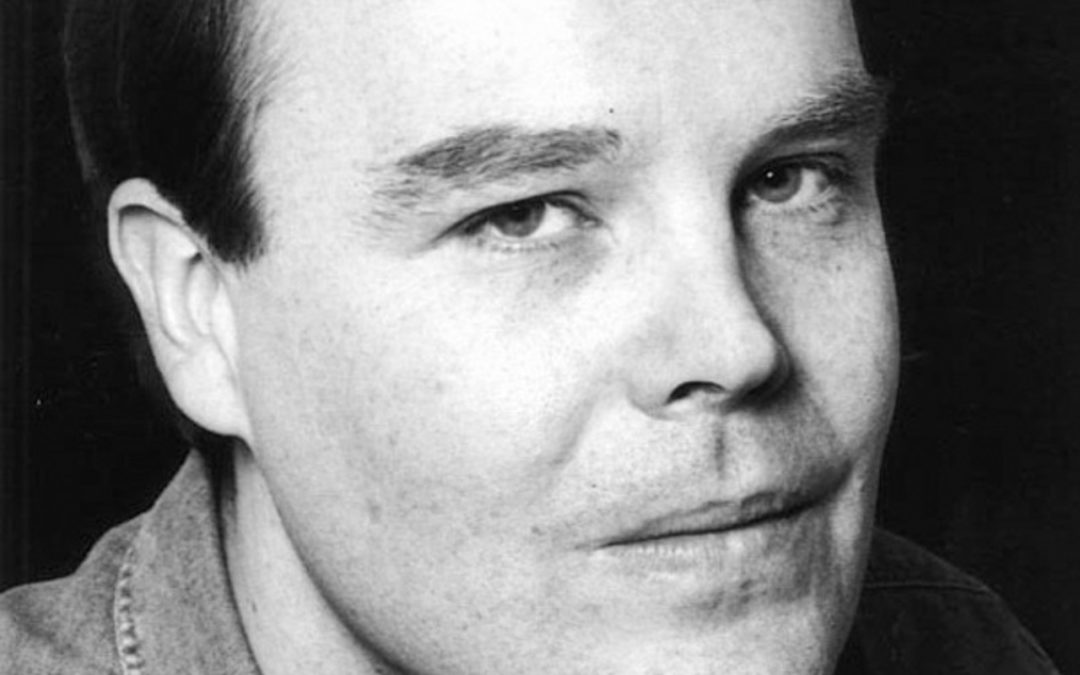 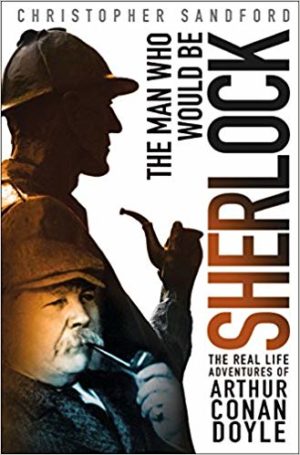 A world-famous biographer reveals the strange relationship between Sir Arthur Conan Doyle’s real life and that of Sherlock Holmes in the engrossing The Man Who Would Be Sherlock.

Though best known for the fictional cases of his creation Sherlock Holmes, Conan Doyle was involved in dozens of real life cases, solving many, and zealously campaigning for justice in all. Stanford thoroughly and convincingly makes the case that the details of the many events Doyle was involved in, and caricatures of those involved, would provide Conan Doyle the fodder for many of the adventures of the violin-playing detective.

There can be few (if any) literary creations who have found such a consistent yet evolving independent life as Holmes. He is a paradigm that can be endlessly changed yet always maintains an underlying consistent identity, both drug addict and perfect example of the analytic mind, and as Christopher Sandford demonstrates so clearly, in many of these respects he mirrors his creator.