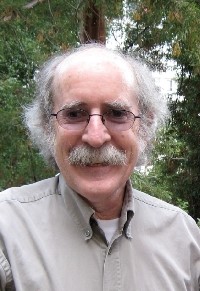 Partitioning Nature: The Indus Basin and the Creation of Pakistan

The end of the British Raj in August 1947 amidst much violence led to the partitioning of India. Two new countries, India and Pakistan, were based primarily on religious identification. But it also led to the partitioning of the Indus River basin, at that time the site of the largest integrated irrigation network in the world. This talk will explore the implications of boundaries, not only for identities of belonging, but also for how communities relate to nature.

David Gilmartin is Distinguished Professor History at North Carolina State University, and a scholar of Modern South Asian history who has conducted research in India and Pakistan. His interests focus on the intersections between the history of British imperialism in South Asia and the development of modern politics and forms of rule. His most recent book, Blood and Water: The Indus River Basin in Modern History (2015) examines the intersection between environmental and political history over the last 200 years.

Saturday University is held in partnership with the University of Washington Jackson School of International Studies, Seattle University, and Elliott Bay Book Company.