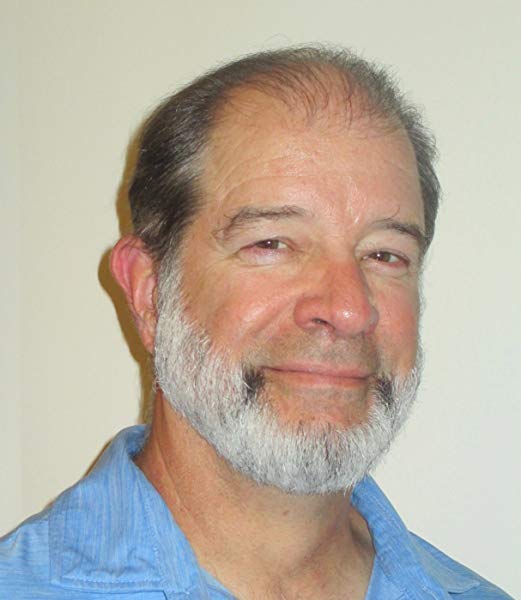 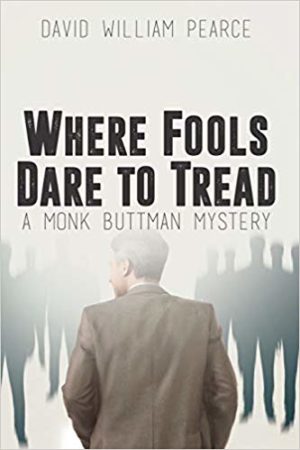 It’s easy to be a nobody when you’ve got nothing to lose, but with his life and potential redemption on the line, can Monk be a somebody people will remember?
A dead man’s money is just waiting to be had. A band of fools and a nobody named Monk Buttman unwittingly find themselves caught in a web of murder and revenge between two unseen factions using them as bait. After a good day ends in murder, Monk is tasked with finding the killer. Why him? He’s a nobody! Stuck between powerful forces he can neither control or understand, Monk must survive both the fools and those pulling the strings while also dealing with the affections of two very different women, the troubled Agnes and the disaffected Judith, not to mention the irritation of his erstwhile partner, Mr. Jones. A beating forces Monk to question his own motives and to confront the past that led him to hide in LA. With love and life on the line, Monk must use his wits and guile for all of them to survive.

..”. a well-crafted, enjoyable and intriguing mystery that, for better or worse, is a little heavy on the protagonist’s breast-level view of the world.” -IndieReader

An engineer for 40 years, David William Pearce, following open heart surgery, decided to pursue his muse and write. After completing a debut novel, Pearce so enjoyed the experience that he began writing the Monk Buttman series. When not writing, Pearce is the accomplished recording artist, Mr. Primitive. He and his wife live in Kenmore, Washington.