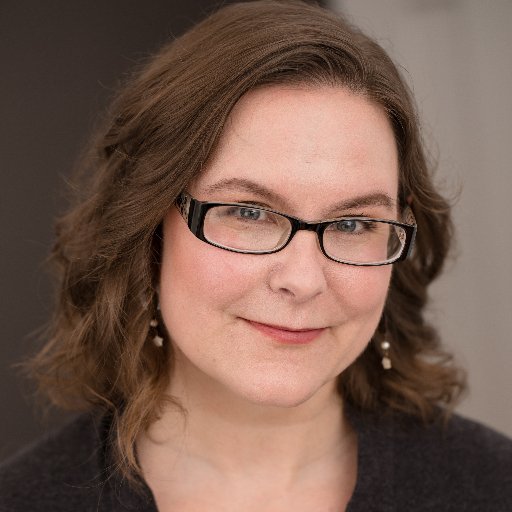 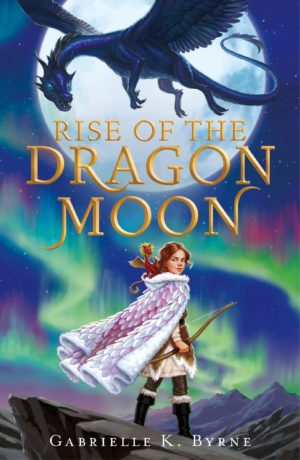 Join us on Thursday, August 8 at 7pm for an evening with Gabrielle K. Byrne, author of Rise of the Dragon Moon, in conversation with Margaret Owen, author of The Merciful Crow.

The princess of a frozen Queendom fights to free her mother from the clutches of treacherous dragons in this middle-grade fantasy debut.

Cinematic pacing, gorgeous worldbuilding, and lush prose will immerse readers in this coming-of-age adventure in which a fierce girl tackles insurmountable odds with wit, strength, and heart.

The Queendom of Gall stands alone in a frozen world, paying an annual tithe to the ancient Dragons that offer the land its only heat. When dragons kidnap the Queen, Princess Toli decides to brave the frozen landscape to rescue her mother. But it will be more treacherous than Toli could have imagined—snow leopards are on her trail, and dragons stalk her. For they cannot allow Toli to reach Dragon Mountain, where long held secrets await.

Toli will need the help of her sister, her best friend, and the unexpected kinship of a baby dragon to save her mother and determine the future of Gall.

Gabrielle Kirouac Byrne lives in the rainy wilds of the Pacific Northwest, where she writes fantasy for kids of all ages. Gabby studied opera in Philadelphia, medieval studies in New York, literature in Scotland, and marine biology in the Pacific Northwest, but writing stories is the common thread that ties all her interests together. When she’s not writing, she can be found fishing spineless beasties out of the Salish Sea with her husband and two daughters. She keeps a weather-eye for stray portals and expects the whole family to be pulled into an alternate world any day now. Gabby is a mentor for the Pitch Wars writing contest, and a contributor at The Winged Pen blog.

Margaret Owen was born and raised at the end of the Oregon Trail and has worked in everything from thrift stores to presidential campaigns. The common thread between every job can be summed up as: lessons were learned. She now spends her days writing and negotiating a long-term hostage situation with her two monstrous cats. In her free time, she enjoys exploring ill-advised travel destinations and raising money for social justice nonprofits through her illustrations. She resides in Seattle, Washington. You can find her on Twitter @what_eats_owls.