Genki Kawamura, Author of If Cats Disappeared from the World Book 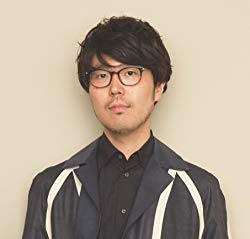 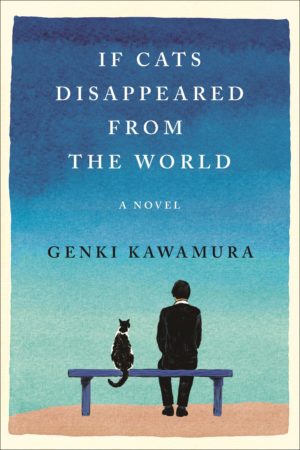 The international phenomenon that has sold over a million copies in Japan, If Cats Disappeared from the World is a funny, heartwarming, and profound meditation on the meaning of life. The postman’s days are numbered. Estranged from his family, living alone with only his cat Cabbage to keep him company, he was unprepared for the doctor’s diagnosis that he has only months to live. But before he can tackle his bucket list, the Devil appears to make him an offer: In exchange for making one thing in the world disappear, our narrator will get one extra day of life. And so begins a very bizarre week…

With each object that disappears the postman reflects on the life he’s lived, his joys and regrets, and the people he’s loved and lost. Genki Kawamura’s timeless tale is a moving story of loss and reconciliation, of one man’s journey to discover what really matters most in life.

About the Author : Genki Kawamura

Genki Kawamura is an internationally bestselling author. If Cats Disappeared from the World was his first novel and has sold over a million copies in Japan, and has been translated into over 10 different languages. His other novels include Million Dollar Man and April Come She Will. He has also written children’s picture books including Tinny & The Balloon, MOOM, and Monster Patisserie. Kawamura occasionally produces, directs, and writes movies, and is a showrunner as well.