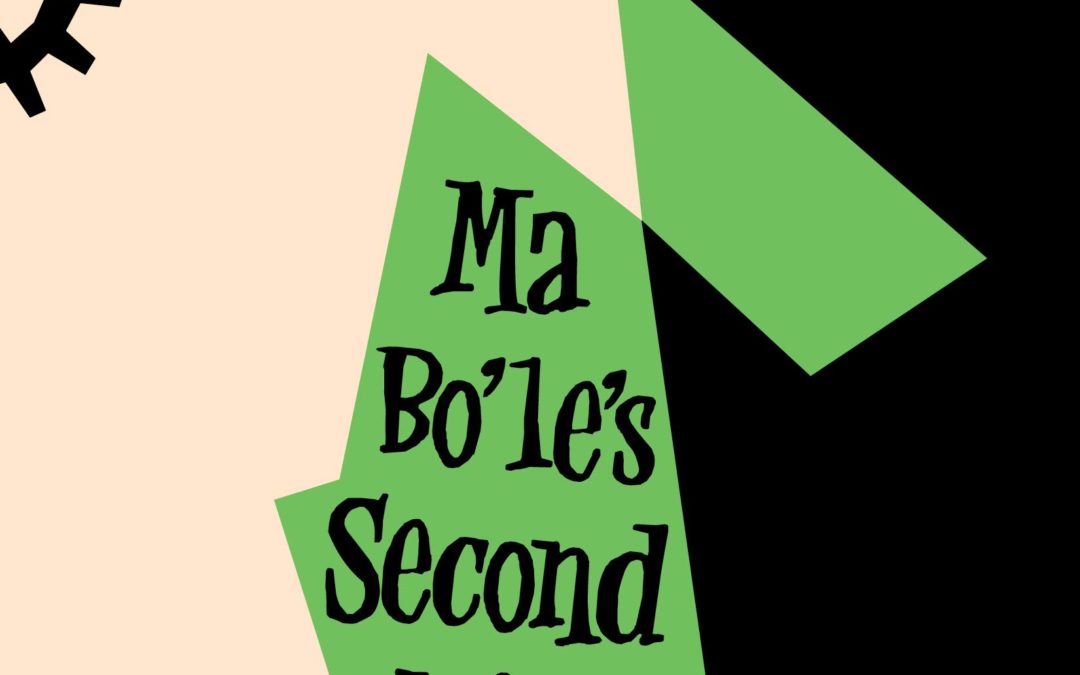 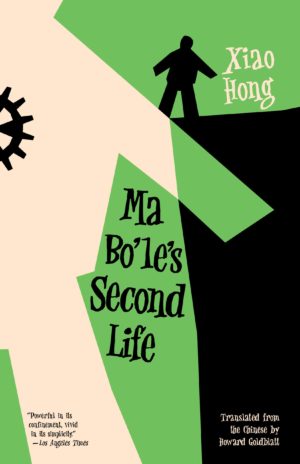 Join Nick’s Picks book club for a lively discussion of this month’s book!

Xiao Hong died in 1942 at the age of 31, leaving 11 books behind her that decades later have become Chinese classics. Translator Howard Goldblatt, who gave the world brilliant translations of Nobel winner Mo Yan, here translates her book and completes the sequel to her last unfinished novel, Ma Bole.

In the novel, Hong satirizes the blind patriotism of the war in this tale about a bumbler who has to get his wife and three very different children (ages 8, 5, and 3) onto an overcrowded train to escape from Japanese bombers invading Shanghai and onto the Song River Bridge to safety, a bridge that only partially remains standing. She died just before Hong Kong fell to the Japanese, and her anti-Japanese writings made her famous with the next generation. See how a woman describes a world where a womans only name is that of her husband.

Save 20% when you purchase this month’s book club titles at any University Book Store location!

Xiao Hong (1911 – 1942) was one of the most important Chinese novelists of the twentieth century. With a literary output covering less than ten years, her impact is still felt today with such novels as The Field of Life and Death, Memories of Mr. Lu Xun, and Tales of Hulan River .She is the subject of the 2014 biopic, The Golden Era.

Over the course of his career, Howard Goldblatt has translated more than sixty works of Chinese literature, including the works of Nobel Prize-winner Mo Yan, and Chu Tien-wen, for which he won the National Translation Award. In 2009 he received a Guggenheim Fellowship, and recently retired from Notre Dame University.