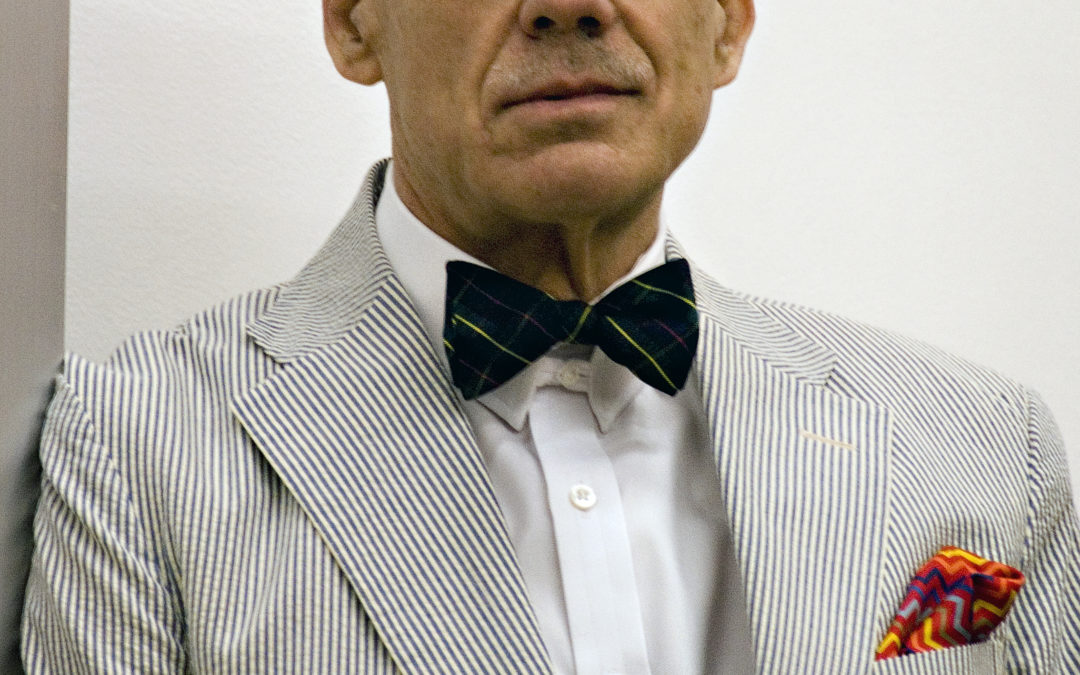 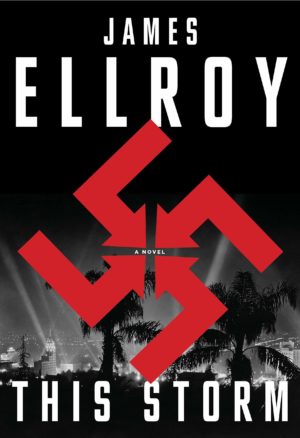 In James Ellroy’s novel, This Storm (Knopf), it is January 1942, and torrential rainstorms in L.A. unearth a body in Griffith Park. The cops rate it a routine dead-man job—but they’re grievously wrong. It’s a summons to misalliance and all the spoils of a brand-new war. Elmer Jackson is a corrupt Vice cop. He’s a flesh peddler and a bagman for the L.A. Chief of Police. Hideo Ashida is a crime-lab whiz, caught up in the maelstrom of the Japanese internment. Dudley Smith is an LAPD hardnose working Army Intelligence. He’s gone rogue and gone all-the-way Fascist. Joan Conville was born rogue. She’s a defrocked Navy lieutenant and a war profiteer to her core. They’ve signed on for the dead-man job. They’ve got a hot date with History. They will fight their inner wars within The War with unstoppable fury. James Ellroy’s books include: American Tabloid, The Cold Six Thousand, and Blood’s A Rover, and the L.A. Quartet novels: The Black Dahlia, The Big Nowhere, L. A. Confidential, and White Jazz.