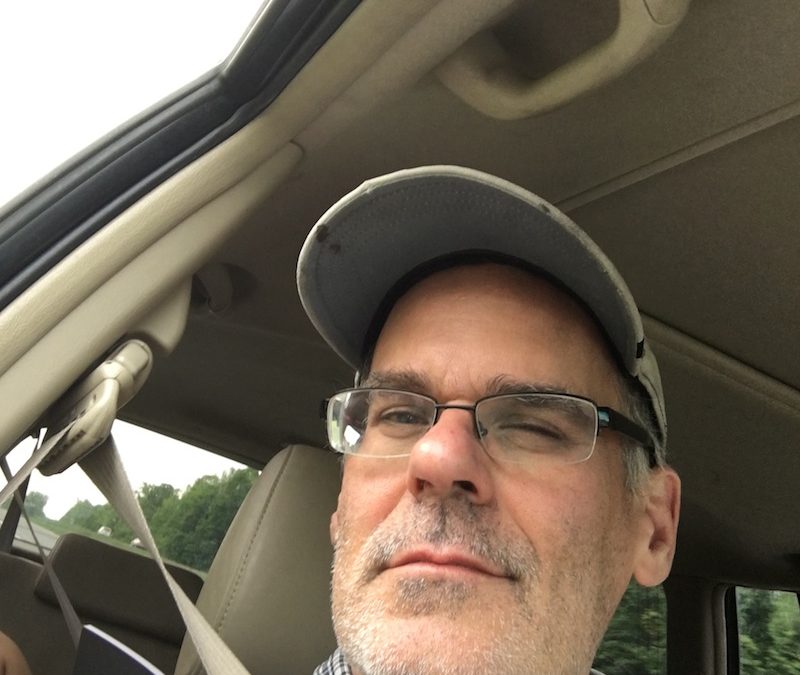 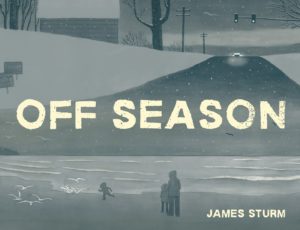 Also on tonight’s program is Vermont writer James Sturm, cartoonist and author of Off Season, which chronicles one couple’s divisive separation during Bernie Sanders’s loss to Hillary Clinton, Clinton’s loss to Donald Trump, and the disorienting months that followed. James Sturm, the other of the classic graphic novel, The Golem’s Mighty Swing and of Market Day, is one of the founders of the Center for Cartoon Studies in White River junction Vermont.

Peter Bagge and James Sturm appear in conversation with Paul Constant of the Seattle Review of Books.