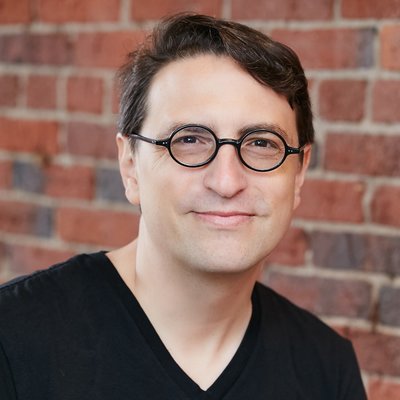 In Our Non-Christian Nation: How Atheists, Satanists, Pagans and Others are Demanding Their Rightful Place in Public Life, Jay Wexler tours the country to find out how Atheists and members of minority religions are getting along in a nation that has largely abandoned the separation of church and state. He talks to Satanists who have started after-school clubs in public schools, Wiccans who have demanded that the government recognize their Pentacle as a symbol that can be placed on national cemetery gravestones, and Atheists who have given secular invocations before town boards. He argues that anyone who cares about pluralism, equality, and fairness should support a public square filled with a variety of religious and nonreligious voices.