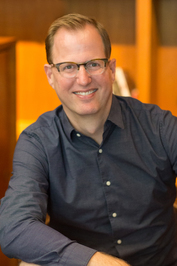 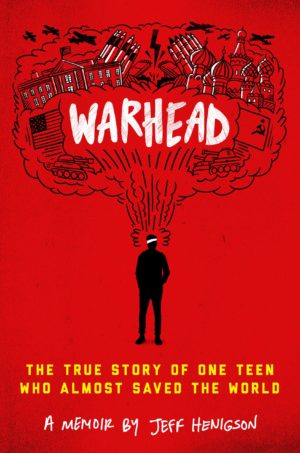 Seattle educator and activist Donte Felder will moderate a discussion with Jeff Henigson about Jeff’s YA memoir, WARHEAD, at Third Place Books in Seward Park on Monday, July 15 at 7pm.

WARHEAD tells the story of teenager Jeff Henigson, who, upon receiving a terminal brain cancer diagnosis, is offered a wish by a children’s foundation. He asks for something truly extraordinary: to travel to the Soviet Union on a mission to bring an end to nuclear weapons and the Cold War.

Jeff Henigson grew up in South Pasadena, California. After a teenage battle with brain cancer, he attended university at the London School of Economics and graduate school at Columbia University’s School of International and Public Affairs. He has worked for UNICEF and the United Nations in humanitarian emergencies, and for a nonprofit in human rights. He has lived in London, Seoul, Rome, Beijing, New York, St. Petersburg, and Ko Samui. Today he calls Seattle home. WARHEAD, Jeff’s young adult memoir, is his first book.