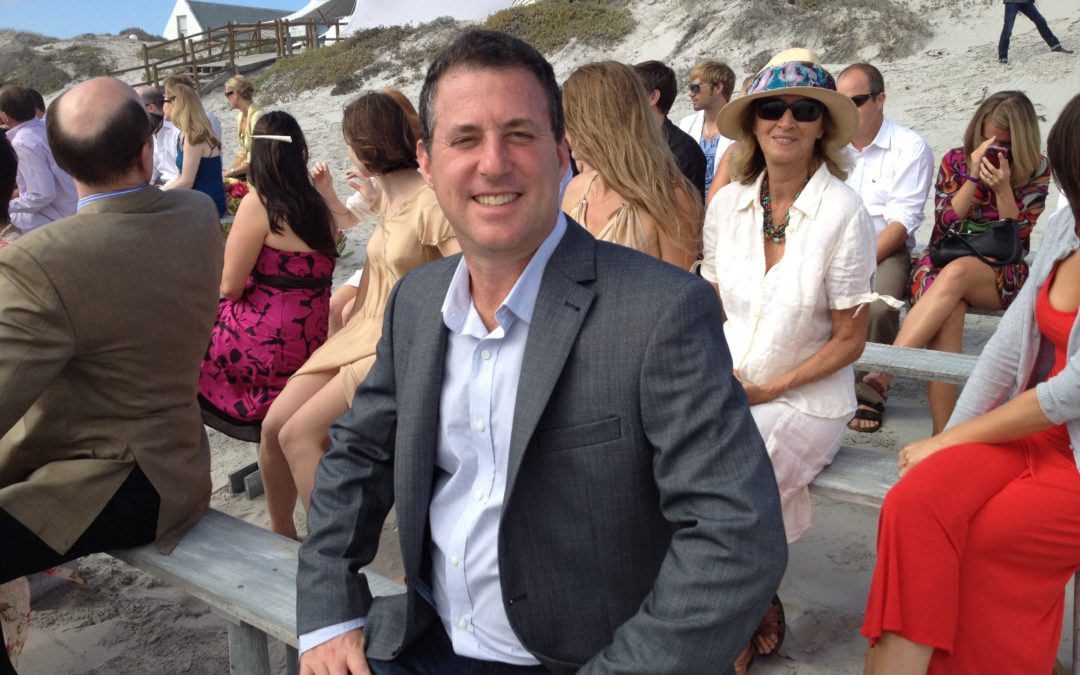 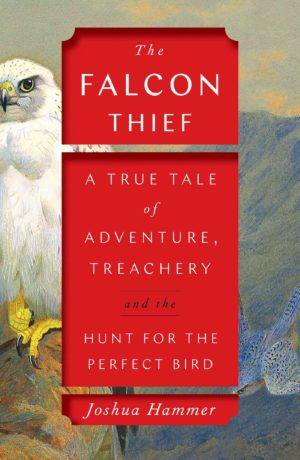 Join Third Place Books in welcoming Joshua Hammer, author of The Falcon Thief: A True Tale of Adventure, Treachery, and the Hunt for the Perfect Bird.

Critically acclaimed journalist Joshua Hammer follows up his hit New York Times bestseller, The Bad-Ass Librarians of Timbuktu, with this true crime thriller about the world’s fastest birds, the daring poachers after them, and the unsung heroes seeking to protect them.

On May 3, 2010, an Irish national named Jeffrey Lendrum was apprehended at Britain’s Birmingham International Airport with a suspicious parcel strapped to his stomach. Inside were fourteen rare peregrine falcon eggs snatched from a remote cliffside in Wales.

So begins a tale almost too bizarre to believe, following the parallel lives of a globe-trotting smuggler who spent two decades capturing endangered raptors worth millions of dollars as race champions—and Detective Andy McWilliam of the United Kingdom’s National Wildlife Crime Unit, who’s hell bent on protecting the world’s birds of prey.T

The Falcon Thief whisks readers from the volcanoes of Patagonia to Zimbabwe’s Matobo National Park, and from the frigid tundra near the Arctic Circle to luxurious aviaries in the deserts of Dubai, all in pursuit of a man who is reckless, arrogant, and gripped by a destructive compulsion to make the most beautiful creatures in nature his own. It’s a story that’s part true-crime narrative, part epic adventure—and wholly unputdownable until the very last page.