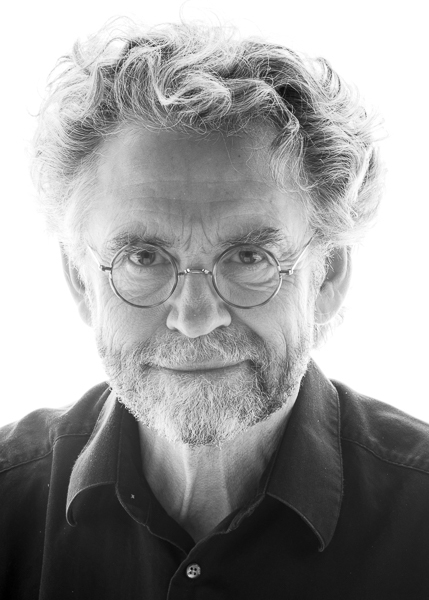 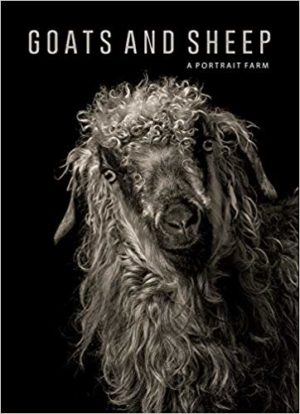 A selection of goats and sheep portraits in a profile, a sideward glance, or direct gazeWhen American photographer Kevin Horan moved from city to country, he found among his animal companions goats and sheep whose chorus of sounds suggested they were not just herd animals, but perhaps individuals as well. Experienced in portraiture, Horan decided to photograph them in his studio, as though they were privileged clients. The resulting images ask us to notice the variety, dignity, and personalities of these lowliest of creatures, who speak to us through the camera in a profile, a sideward glance, or direct gaze. With different coats, faces, and expressions, they are funny, fascinating, intelligent, curious, engaging “others” who command our undivided attention and respect. They remind us that we too are fellow creatures – and the camera isn’t always on us.

Kevin Horan is an artist based in Langley, Washington. He earned a degree in journalism at the University of Illinois at Urbana-Champaign before moving to Chicago. While there, he was a staff photographer for the Chicago Daily News and the Chicago Sun-Times. During the first year of the new millennium, he was one of 500 photographers who documented the city for Chicago in the Year 2000. In 2006, he moved to Whidbey Island, WA, where, in addition to befriending goats and sheep, he worked on assignments ranging from presidential campaigns to small-town life in Russia to development issues in the Amazon to following a dollar bill for a week for LIFE Magazine. He was Artist in Residence at Glacier National Park in September 2004. His images have appeared in The New York Times Magazine, Smithsonian, LIFE, U.S. News & World Report, National Geographic, and numerous other magazines and books. Now a recovering photojournalist, he works on projects which look at animals as people, people as animals, and the planet as a very small place. His pictures are reality-based, and he enjoys finding the amazing in the ordinary. Elena Passarello is an actor, writer, and recipient of a 2015 Whiting Award. Her first collection, Let Me Clear My Throat (Sarabande, 2012), won the gold medal for nonfiction at the 2013 Independent Publisher Awards and was a finalist for the 2014 Oregon Book Award. Her essays on performance, pop culture, and the natural world have been published in Oxford American, Slate, Creative Nonfiction, and The Iowa Review, among other publications, as well as in the 2015 anthologies Cat is Art Spelled Wrong and After Montaigne: Contemporary Essayists Cover the Essay.