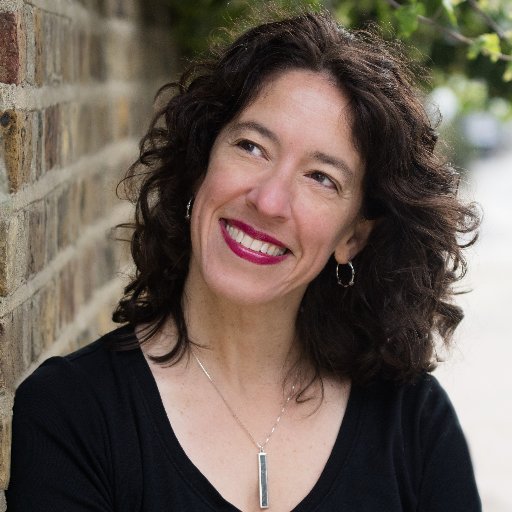 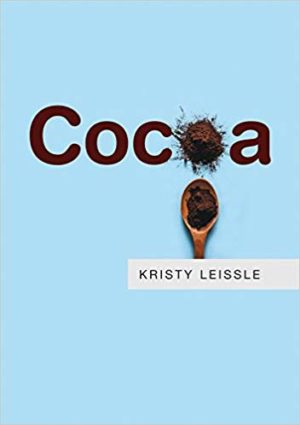 Chocolate has long been a favorite indulgence. But behind every chocolate bar we unwrap, there is a world of power struggles and political maneuvering over its most important ingredient: cocoa.

In this incisive book, Kristy Leissle reveals how cocoa, which brings pleasure and wealth to relatively few, depends upon an extensive global trade system that exploits the labor of five million growers, as well as countless other workers and vulnerable groups. The reality of this dramatic inequity, she explains, is often masked by the social, cultural, emotional, and economic values humans have placed upon cocoa from its earliest cultivation in Mesoamerica to the present day.

Tracing the cocoa value chain from farms in Africa, Asia, Latin America, and the Caribbean, through to chocolate factories in Europe and North America, Leissle shows how cocoa has been used as a political tool to wield power over others.

Cocoa’s politicization is not, however, limitless: it happens within botanical parameters set by the crop itself, and the material reality of its transport, storage, and manufacture into chocolate. As calls for justice in the industry have grown louder, Leissle reveals the possibilities for and constraints upon realizing a truly sustainable and fulfilling livelihood for cocoa growers, and for keeping the world full of chocolate.

Kristy Leissle is a scholar of the global cocoa and chocolate industries. She is a Lecturer at the University of Washington Bothell, where she teaches Global Studies.