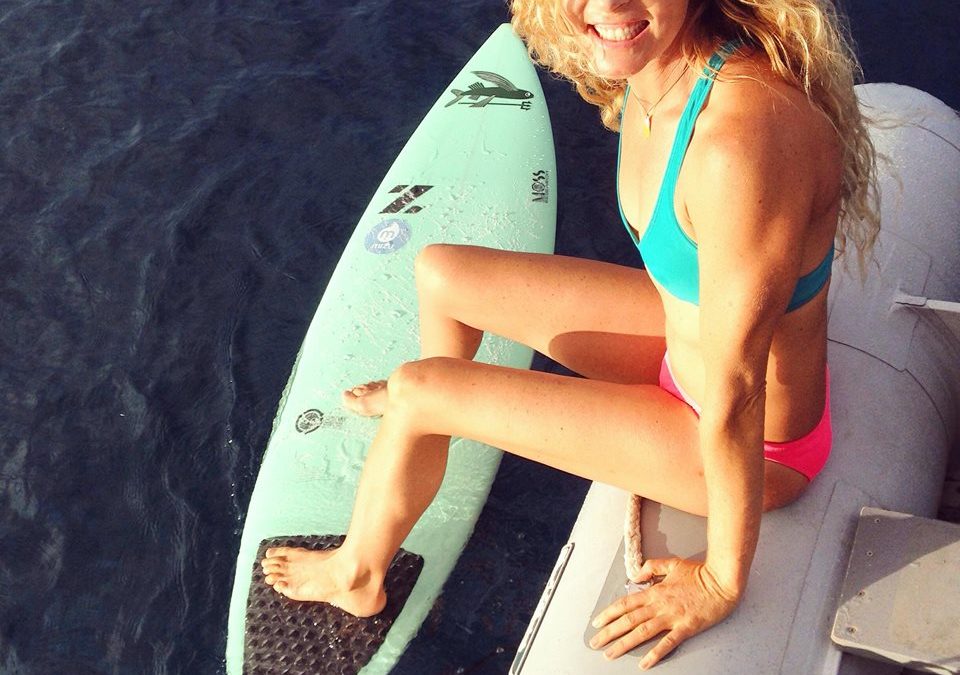 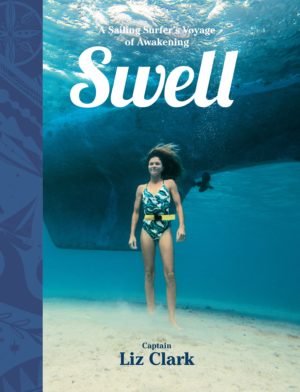 Captain Liz Clark spent her youth dreaming of traveling the world by sailboat and surfing remote waves. When she was 22, she met a mentor who helped turn her desire into reality. Embarking on an adventure that most only fantasize about, she set sail from Santa Barbara, California, as captain of her 40-foot sailboat, Swell, and headed south in search of surf, self, and the wonder and learning that lies beyond the unbroken horizon. Swell captures her voyage in gripping detail, sharing tales of sailing in high seas, solitude and surprises, and connecting with nature.

When Liz Clark was nine, her family spent seven months sailing down Mexicos Pacific coast. After returning to land life in San Diego, she dreamed of seeing the world by sailboat one day. While earning her BA in Environmental Studies from UC Santa Barbara, surfing also became a fanatical passion. After college, she turned her voyaging dream into reality, sailing south from Southern California through Central America and the Pacific Islands as captain of her own forty foot sailboat, Swell. For more than a decade, she has kept her nomadic voyaging lifestyle going through writing, blogging, photography, representing conscious brands, and earning recognition as a surf adventurer, environmental activist, and captain. She was featured in the film Dear and Yonder (2009), and nominated for National Geographic Adventurer of the Year in 2015. She spent three years anchored at a small island in the South Pacific while writing, Swell: A Sailing Surfer’s Voyage of Awakening.