Mallory O’Meara, Author of The Lady from the Black Lagoon Book 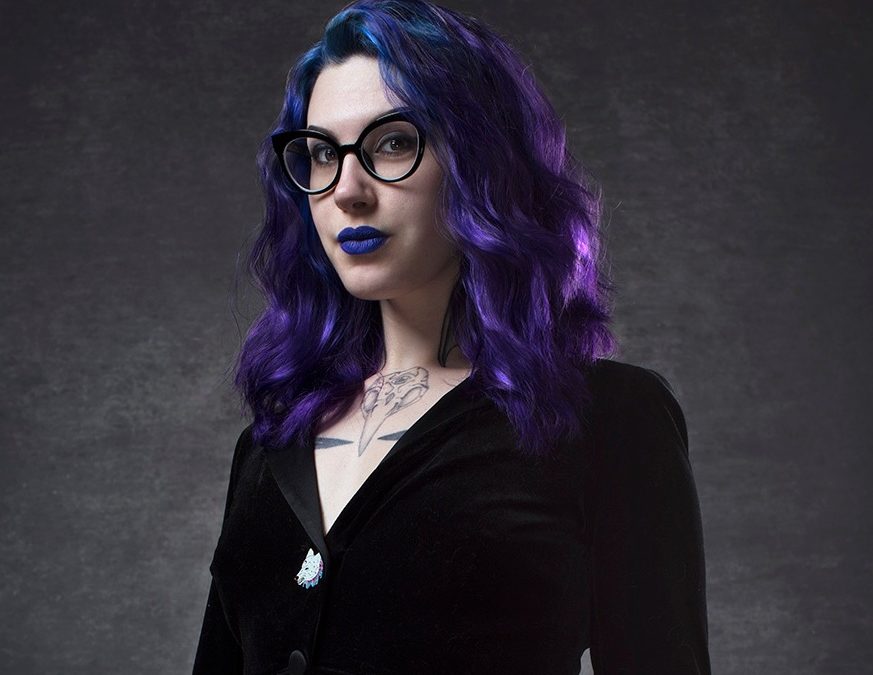 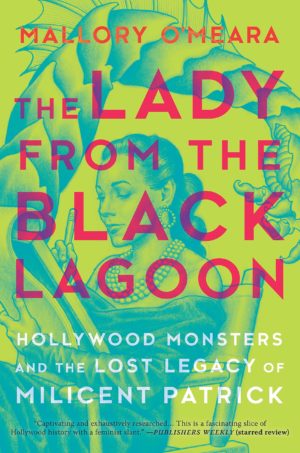 Milicent Patrick, one of Disney’s first female animators and the only woman to create one of Hollywood’s classic movie monsters, is the subject of screenwriter and filmmaker Mallory O’Meara’s book, The Lady of the Black Lagoon: Hollywood Monsters and the Lost Legacy of Milicent Patrick (Hanover Square Press/Harper).

Mallory will be joined in conversation by Moira Macdonald of The Seattle Times.