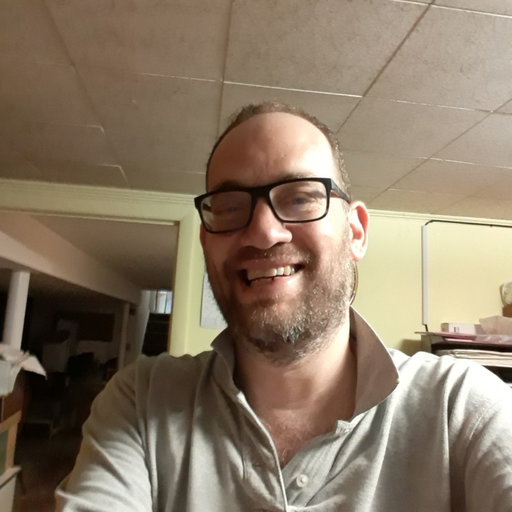 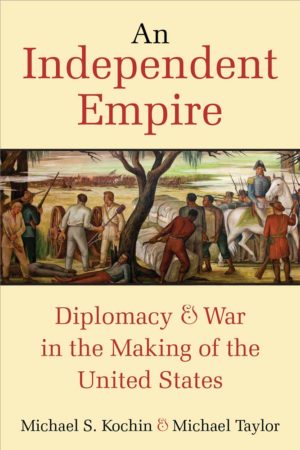 Join Third Place Books in welcoming Michael S. Kochin, author of An Independent Empire: Diplomacy & War in the Making of the United States.

America won independence from Britain, but independence did not ensure safety. One false step in war or peace and the republic would fail. Fifty years later, the United States was the master of North America and the self-proclaimed guardian of the western hemisphere.An Independent Empire tells that tale.

Michael S. Kochin is Professor Extraordinarius in the School of Political Science, Government, and International Relations at Tel Aviv University. He received his A.B. in mathematics from Harvard and his M.A. and Ph.D. in political science from the University of Chicago. He has held visiting appointments at Yale, Princeton, Toronto, Claremont McKenna College, and the Catholic University of America.