Mieke Eerkens, Author of All Ships Follow Me Book 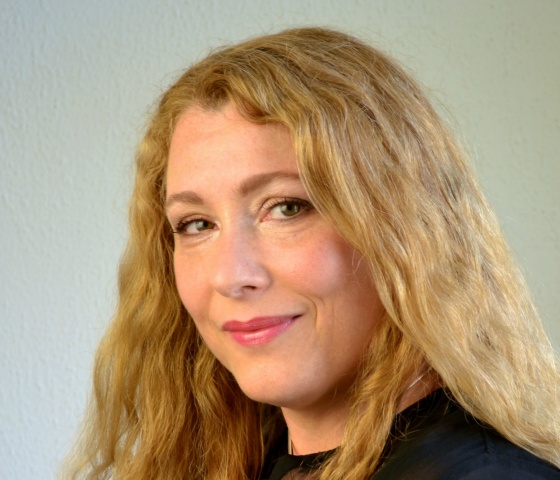 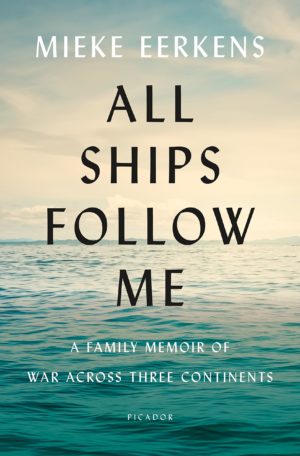 Dutch American writer Mieke Eerkens’s moving memoir, All Ships Follow Me (Picador) moves from Indonesia to the Netherlands to the United States, and spans generations, as the author recounts her parents’ lives during and just after the war, and travels with them in the present day to the sites of their childhood in an attempt to understand their experiences. In 1942, her father, then a ten-year-old boy living in the Dutch East Indies, was one of a hundred thousand Dutch interned by Japanese soldiers in a concentration camp and forced into hard labor. In the Netherlands, her mother, then five years old, was left on the street as her parents-who had ties to the Nazi occupiers–were taken away and imprisoned in the same camps where the country’s Jews had recently been held. Many years later, Mieke’s parents met, got married, and moved to California, where she and her siblings were born. While her parents lived far from the events of their past, the effects of the war would continue to be felt in their daily lives and in the lives of their children. All Ships Follow Me is a deeply personal, sweeping saga of the wounds of war, and the way trauma can be passed down through generations.