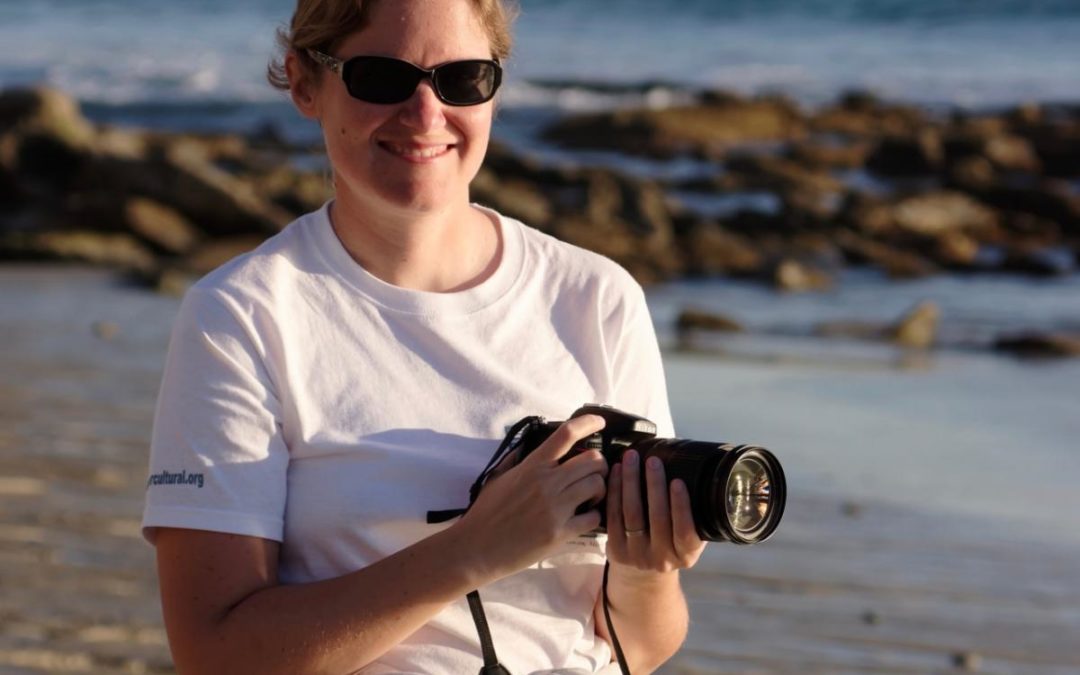 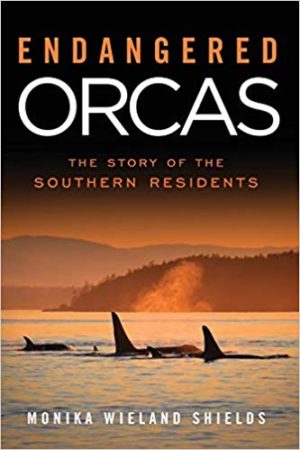 The critically endangered Southern Resident killer whales are the most watched and studied whales in the world, yet they struggle for survival in the waters of Washington State and British Columbia. These urban orcas, a Pacific Northwest icon, are at the center of human politics as we attempt to learn from the past and find a sustainable future.
The Southern Resident killer whales are icons of the Pacific Northwest, a beloved population of orcas that are considered the most-watched whales in the world. Despite decades of research and focused conservation efforts, they are on the brink of extinction.

Each year J-, K-, and L-Pods return to the inland waters of Washington State and British Columbia, a region known as the Salish Sea, where scientists and whale watchers alike know them as individuals. J2 Granny lost relatives to captivity but went on to lead her family for decades. The controversial satellite tagging of K25 Scoter reshaped orca conservation efforts. L112 Sooke was only three years old when she washed up dead from blunt force trauma to the head on the outer coast, a death shrouded in mystery.

From the capture era and the beginning of killer whale research to the whale-watching boom and endangered listing, the whole story of the Southern Residents is told here. Our relationship to these whales, complicated by both the positive attachments and negative politics we have created around them, has changed dramatically over the last 50 years. With more challenges on the horizon, one question looms: can we still create a sustainable future for humans and orcas in the Salish Sea?