Olivia Hawker, Author of The Ragged Edge of Night Book 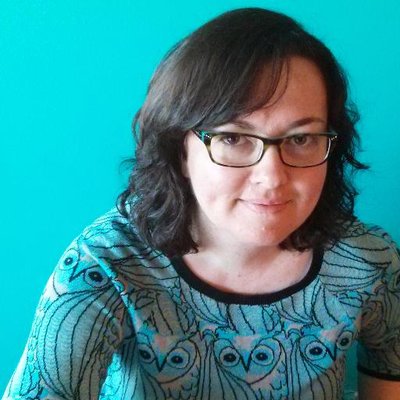 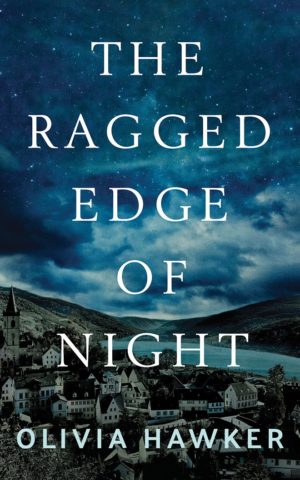 For fans of All the Light We Cannot See, Beneath a Scarlet Sky, and The Nightingale comes an emotionally gripping, beautifully written historical novel about extraordinary hope, redemption, and one man’s search for light during the darkest times of World War II.

Germany, 1942. Franciscan friar Anton Starzmann is stripped of his place in the world when his school is seized by the Nazis. He relocates to a small German hamlet to wed Elisabeth Herter, a widow who seeks a marriage—in name only—to a man who can help raise her three children.

Anton seeks something too—atonement for failing to protect his young students from the wrath of the Nazis. But neither he nor Elisabeth expects their lives to be shaken once again by the inescapable rumble of war. As Anton struggles to adapt to the roles of husband and father, he learns of the Red Orchestra, an underground network of resisters plotting to assassinate Hitler.

Despite Elisabeth’s reservations, Anton joins this army of shadows. But when the SS discovers his schemes, Anton will embark on a final act of defiance that may cost him his life–even if it means saying goodbye to the family he has come to love more than he ever believed possible.

Through unexpected characters and vivid prose, Olivia Hawker explores the varied landscape of the human spirit. Olivia’s interest in genealogy often informs her writing. Her first two novels, The Ragged Edge of Night and One for the Blackbird, One for the Crow (2019), are based on true stories found within the author’s family tree. She lives in the San Juan Islands of Washington State, where she homesteads at Longlight, a one-acre microfarm dedicated to sustainable permaculture practices.