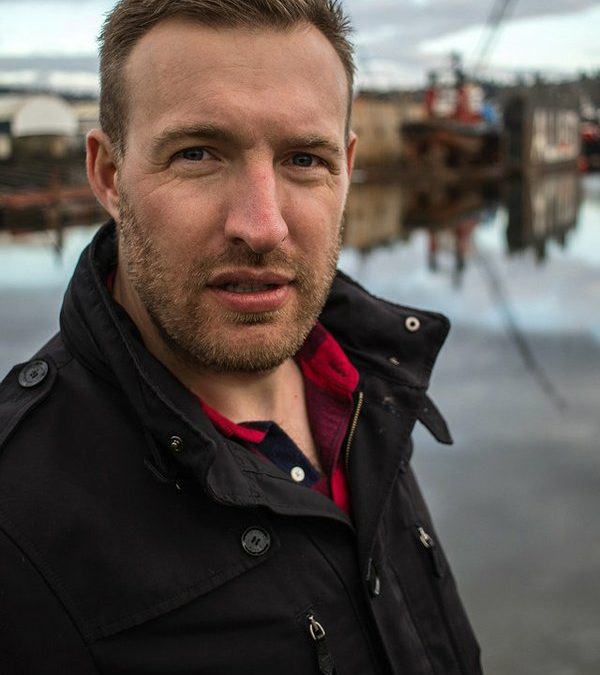 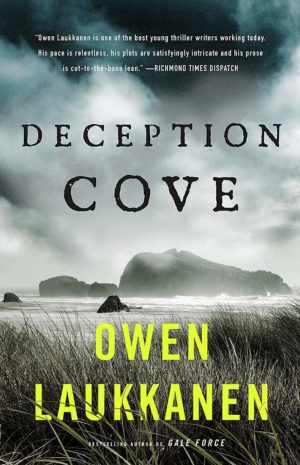 For fans of CJ Box and Michael Koryta, an “intimate and cinematic” thriller* about an ex-Marine, and ex-convict, and a rescue dog caught in the crosshairs of a ruthless gang in remote Washington state.
Former US Marine Jess Winslow reenters civilian life a new widow, with little more to her name than a falling-down house, a medical discharge for PTSD, and a loyal dog named Lucy. The only thing she actually cares about is that dog, a black-and-white pit bull mix who helps her cope with the devastating memories of her time in Afghanistan.

After fifteen years — nearly half his life — in state prison, Mason Burke owns one set of clothes, a wallet, and a photo of Lucy, the service dog he trained while behind bars. Seeking a fresh start, he sets out for Deception Cove, Washington, where the dog now lives.

As soon as Mason knocks on Jess’s door, he finds himself in the middle of a standoff between the widow and the deputy county sheriff. When Jess’s late husband piloted his final “fishing” expedition, he stole and stashed a valuable package from his drug dealer associates. Now the package is gone, and the sheriff’s department has seized Jess’s dearest possession-her dog. Unless Jess turns over the missing goods, Lucy will be destroyed.
The last thing Mason wants is to be dragged back into the criminal world. The last thing Jess wants is to trust a stranger. But neither of them can leave a friend, the only good thing in either of their lives, in danger. To rescue Lucy, they’ll have to forge an uneasy alliance. And to avoid becoming collateral damage in someone else’s private war, they have to fight back — and find a way to conquer their doubts and fears.

Owen Laukkanen’s Stevens and Windermere novels have been nominated for the Anthony, Barry, Edgar and Thriller Awards. A graduate of the University of British Columbia’s Creative Writing program, Laukkanen spent three years in the world of professional poker reporting before turning to fiction. He currently lives in Vancouver with his dog, Lucy.