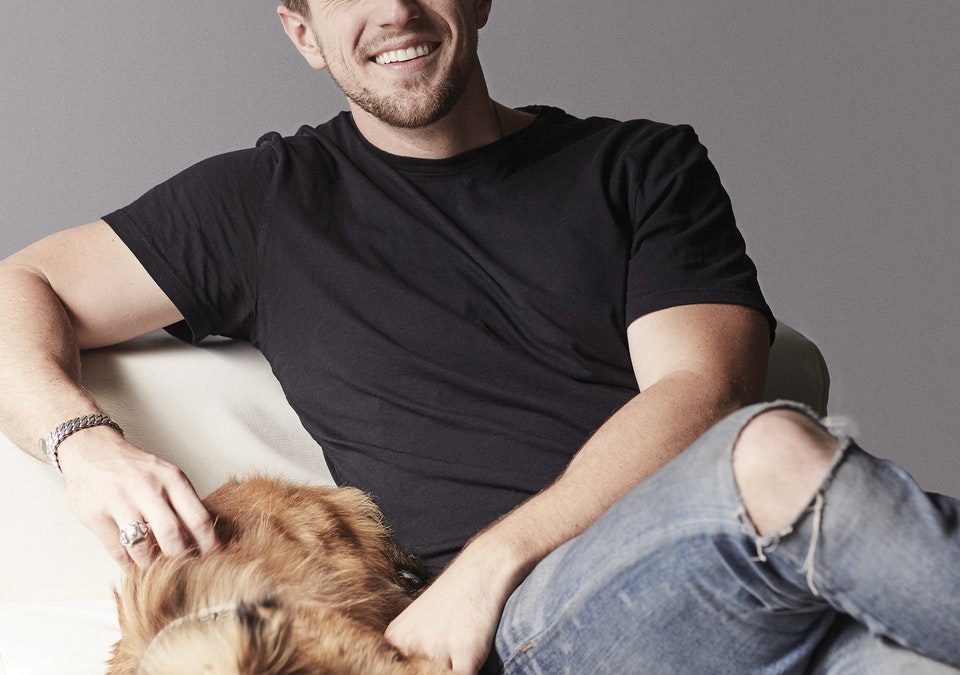 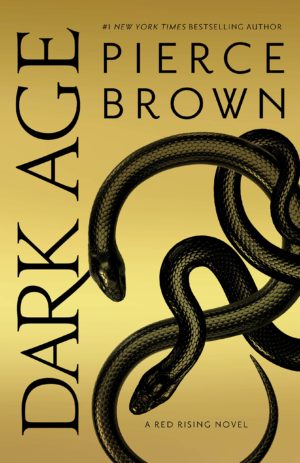 For a decade Darrow led a revolution against the corrupt color-coded Society. Now, outlawed by the very Republic he founded, he wages a rogue war on Mercury in hopes that he can still salvage the dream of Eo. But as he leaves death and destruction in his wake, is he still the hero who broke the chains? Or will another legend rise to take his place?

As alliances shift, break, and re-form and power is seized, lost, and reclaimed every player is at risk in a game of conquest that could turn the Rising into a new Dark Age.

Pierce Brown is the New York Times bestselling author of Red Rising, Golden Son, and Morning Star. While trying to make it as a writer, Brown worked as a manager of social media at a startup tech company, toiled as a peon on the Disney lot at ABC Studios, did his time as an NBC page, and gave sleep deprivation a new meaning during his stint as an aide on a U.S. Senate campaign.
He lives in Los Angeles, where he is at work on his next novel.