Richard Blanco, Author of How to Love a Country Book 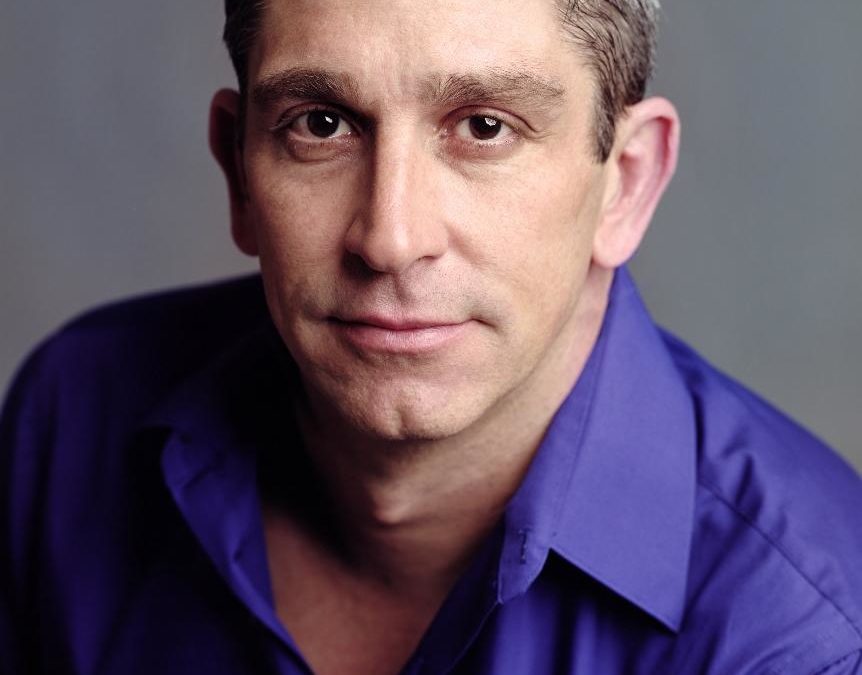 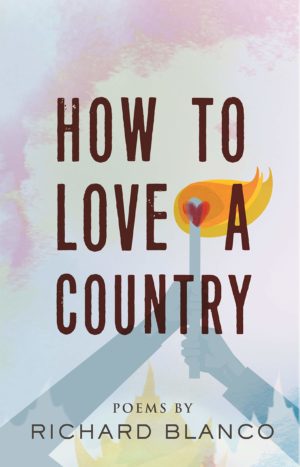 Cuban American poet Richard Blanco who was selected by Barack Obama as his second Inaugural poet, reads from How to Love a Country: Poems (Beacon Press), a new collection of his work, and appears in conversation with the Seattle Arts Commissioner and artist Juan Alonso-Rodriquez tonight. Richard Blanco, the second Inaugural poet for President Barack Obama, also appeared in Seattle in 2013 when his book, For All of Us, One Today: An Inaugural Poet’s Journey was selected by Seattle Public Library for Seattle Reads. He is a professional civil engineer and currently serves as the Education Ambassador for the American Academy of Poets.