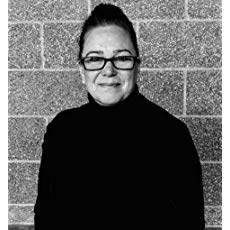 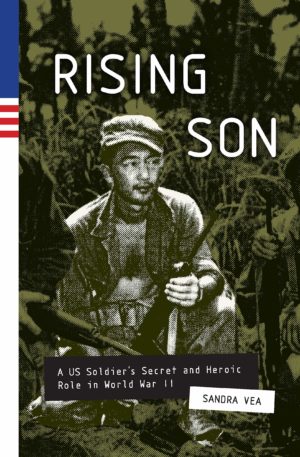 Come celebrate the release of Rising Son at our Kinokuniya Seattle store! Author Sandra Vea will be talking about and signing her book, Rising Son, published by Sasquatch Books.

About the Book:
Rising Son is the untold story of an American hero, recruited to join the secretive Military Intelligence Service and assigned to convince Japanese Imperial soldiers to lay down their arms while wearing a target on his back. This little-known history reveals how the confluence of race, war, and loyalty played out when the nation called for the service of those it judged most harshly.

About the Author : Sandra Vea
Sandra Vea is a graduate of the University of Washington and Western Washington University. She has worked as a public educator for 25 years. Masao Abe is the father of her partner Alan Abe. She coaxed Masao’s story out of him through years of interviews and corroborating research.