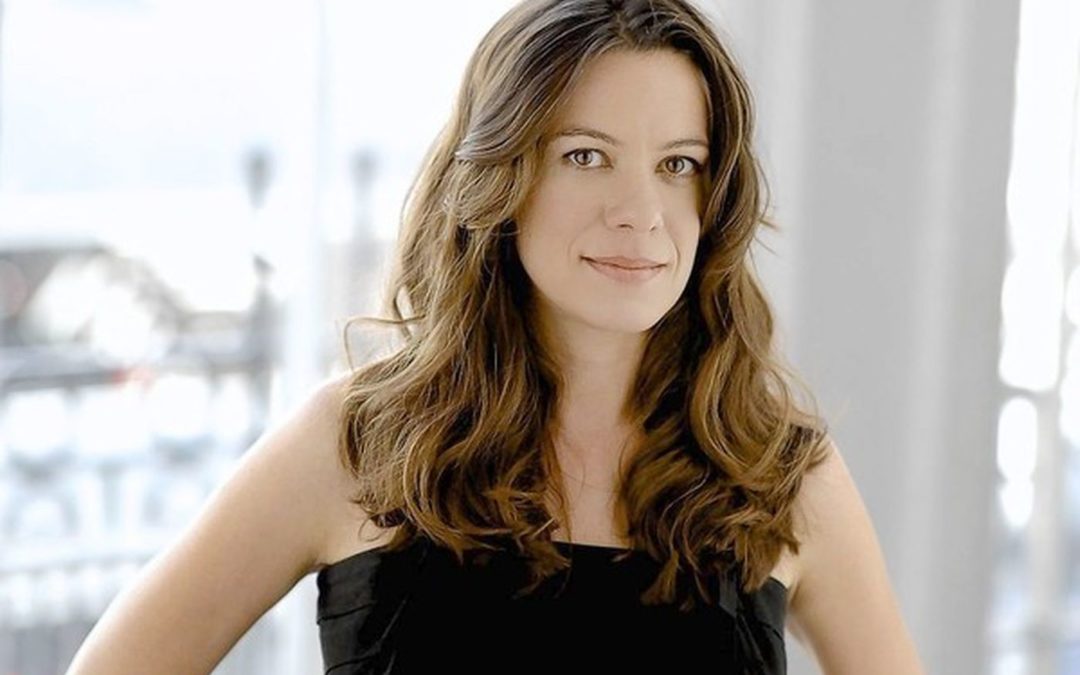 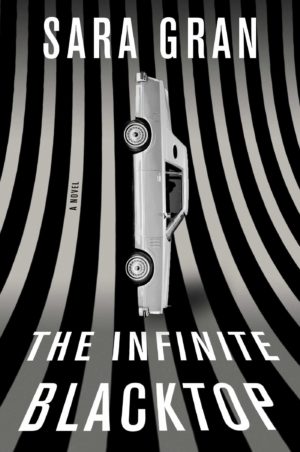 As Lauren Beukes, author of The Shining Girls raves, these novels are “cryptic, dreamy, funny and gritty as hell … Claire DeWitt is an unreliable detective unlike any other.”

Claire DeWitt, the hard-living and tough-talking private investigator, has always been something of a detective. As a young girl growing up in Brooklyn, Claire and her two best friends, Tracy and Kelly, fell under the spell of the book Detection by legendary French detective Jacques Silette. The three solved many cases together and were inseparable—until the day Tracy vanished without a trace. That is still the only case Claire ever failed to solve.

Later, in her twenties, Claire is in Los Angeles trying to get her PI license by taking on a cold case that has stumped the LAPD. She hunts for the real story behind the death of a washed-up painter ten years earlier, whose successful and widely admired artist girlfriend had died a few months before him. Today, Claire is on her way to Las Vegas from San Francisco when she’s almost killed by a homicidal driver.

In a haze of drugs and injuries, she struggles off the scene, determined to find her would-be killer’s identity–but the list of people who would be happy to see her dead is not a short one. As these three narratives converge, some mysteries are solved and others continue to haunt. But Claire, battered and bruised, continues her search for the answer to the biggest mystery of all: what is the purpose of our lives, and how can anyone survive in a world so clearly designed to break our hearts again and again?

Sara Gran is the author of Saturn’s Return to New York, Come Closer, Dope, as well as two previous novels featuring Claire DeWitt. Her work has been published in more than a dozen countries. Born in Brooklyn, Sara lived in New York City until 2004. She now lives in Los Angeles and has a successful career writing for television.