Sarah Cannon, Author of The Shame of Losing Book 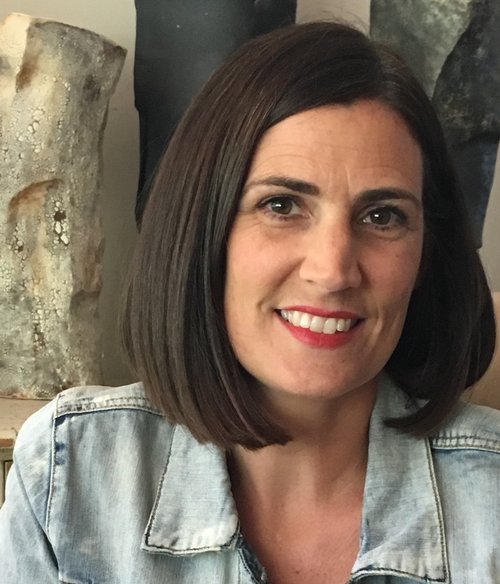 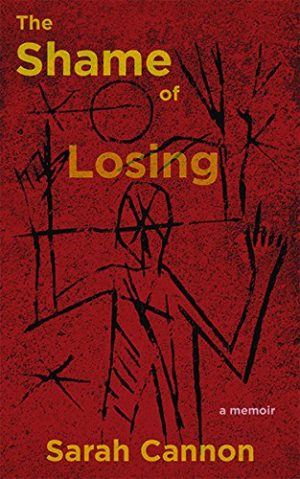 Days before Sarah Cannon’s thirty-third birthday, she receives a frightening phone call from her husband’s arborist colleague: Matt, her spouse of seven years and father to their two small children, has been severely injured by a falling tree branch. In a few moments, her visions of their future go dark, and she must learn how to care for the man she depended on for support.

Faced with choices around how to behave in this rollercoaster journey, she takes as many steps back as she does forward, failing at times to see what needs to be done. In The Shame of Losing, Sarah offers a collection of playful diary entries, mock-love letters and considered vignettes to create meaning from a chaotic onslaught of changes. While working through painful decisions, Sarah begins a rite of passage she never imagined making: a recovery of her own. She faces the challenge of accepting a re-made family, and begins to see the world with fresh eyes.

Sarah Cannon grew up in the north-end suburbs of Seattle, and graduated from the University of Oregon with a degree in Spanish. She earned her MFA from Goddard College in 2014. Her essays have been featured in The New York Times, Salon.com, Bitch Magazine, and more.