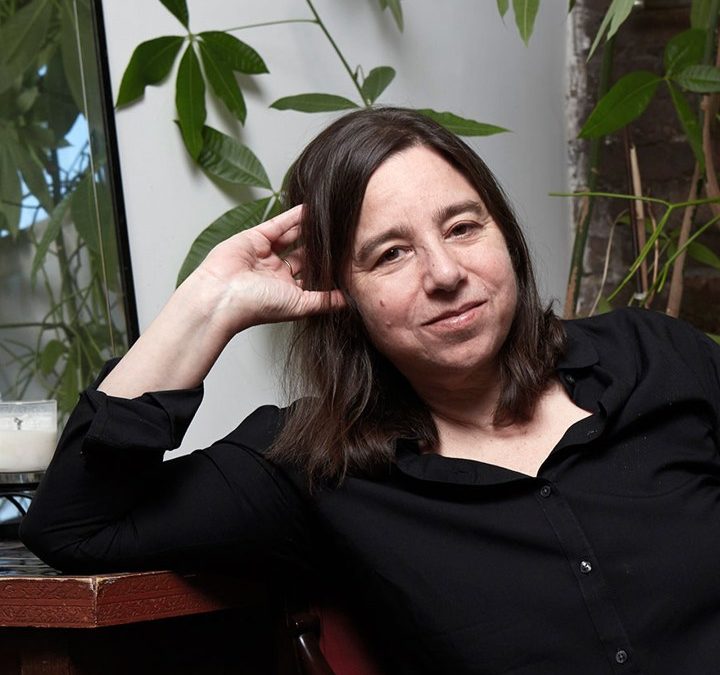 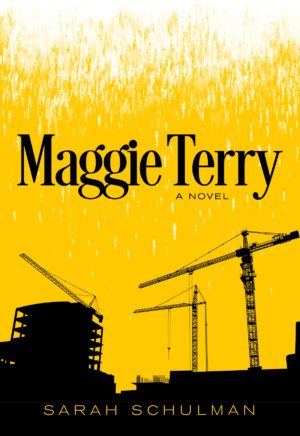 Novelist, playwright and cultural critic Sarah Schulman’s novel, Maggie Terry (Feminist Press), is the story of a woman who wants nothing more than to slowly rebuild her life in hopes of being reunited with her daughter. But her first day on the job as a private investigator lands her in the middle of a sensational new case: actress strangled. If Maggie is going to solve this mystery, she’ll have to shake the ghosts—dead NYPD partner, vindictive ex, steadfast drug habit—that have long ruled her life.

Sarah Schulman appears in conversation with Seattle novelist Nicola Griffith, author of seven novels, including So Lucky and Hild, and founder and co-host of #CripLit.