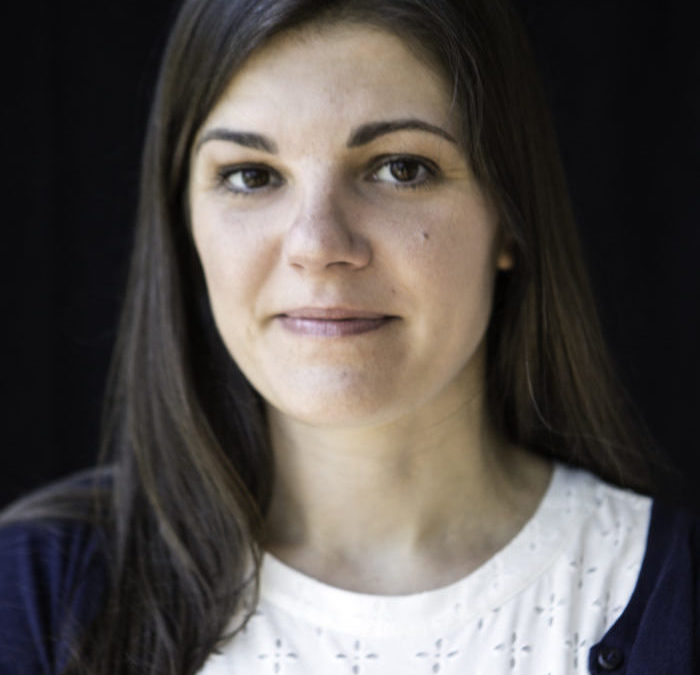 Stephanie Land’s memoir, Maid: Hard Work, Low Pay and a Mother’s Will to Survive (Hachette) is a thoughtful, brave and timely book about surviving homelessness, domestic violence and low wage work such as housecleaning to support herself and her young daughter. Now based in Missoula, she spent many of her young adults years in Port Townsend and the Skagit Valley, then moved to Missoula to finish her degree in Creative Writing. She is now a freelance writer, her work supported in part by Barbara Ehrenreich’s Economic Hardship Reporting Project.

Stephanie Land appears in conversation with Seattle writer Jennie Shortridge tonight. Jennie Shortridge is the author of five novels, including Love Water Memory, and is at work on a memoir. A lifelong volunteer, she is the co-founder and executive director of Seattle7Writers, a nonprofit collective of Northwest authors who raise money and awareness for literature and literacy.