Interview with Writer of The Leaving Year, Pam McGaffin 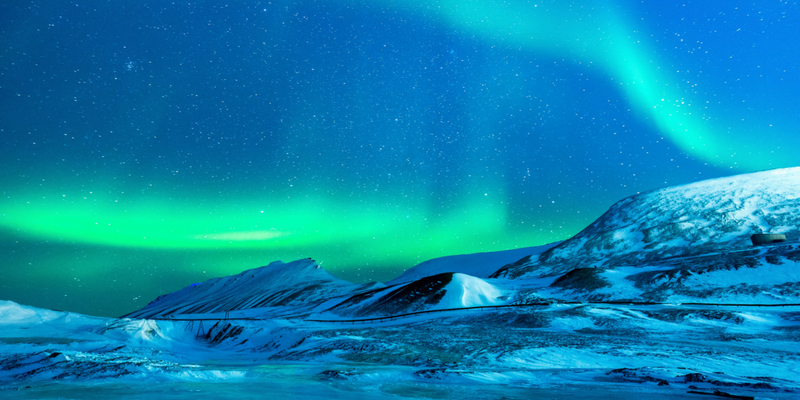 What idea or situation sparked this story?

It started with the setting. Our family has a beach house on Guemes Island, which is about a five-minute ferry ride from Anacortes. I was heading over there for a writing weekend but missed the boat. With some time to kill until the next one, I took my dog for a walk along what used to be cannery row. Some beautiful old homes line this route. One in particular caught my eye, a large Victorian, and it got me thinking about the lives that house has seen. Maybe a well-off family experienced a reversal of fortune. Maybe the patriarch was a fisherman who was lost at sea. Maybe he left a family behind. How would they go on? I actually heard a voice in my head of a young girl. A lot of details shifted in the early going. My protagonist’s age kept changing. So did the time period. But I eventually settled on a girl coming of age in the late 1960s, a decade I sort of remember.

I was on the edge of my seat when Ida travled alone from Seattle to the salmon cannery in Alaska. What experiences of your own did you draw upon to write these scenes?

I’m glad I had you on the edge of your seat! Thank you. I do remember running away once when I was much younger than Ida. I think I made it about a block before I turned around and ran back home. I’m nowhere near as brave as my protagonist, but I could imagine the jumble of fear, excitement, and vulnerability she feels traveling alone on a huge Alaska State Ferry with all these strangers. For those scenes, I channeled that panicky feeling when your heart is in your throat and you’re in way over your head, but there’s no turning back. I knew that she would also feel some guilt about leaving her mother. As a teenager, I put my mom through hell with some of my risk-taking and misadventures, and I was a “good” kid. Why did she have to be such a worry-wart? Now that I’m the mother of teens myself, I understand.

I loved the way the book led you in one direction but took an abrupt turn to a different ending. Was this part of the original spark for the story, or did this evolve as the story was written? If it evolved, tell us about how that came to be.

I wrote this story by the seat of my pants (as opposed to plotting or outlining it). So everything about it evolved. But I knew early on that there would be a mystery and that Ida would go to Alaska. I thought it would be more realistic – and interesting – if her journey of discovery didn’t go the way she anticipated. I remember thinking about Dorothy in the Wizard of Oz and how she didn’t fully appreciate the value of her adventure until it was over. But it took multiple drafts and lots of character-arc work to get this right. I actually toyed with a slightly different ending, but it rang false. 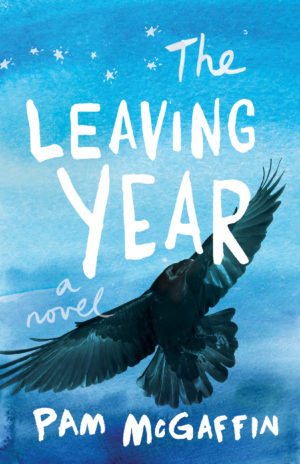 I also appreciated how you handled the father’s disappearance…and possible death. You kept the writing clean, not sappy, and kept us turning the pages wondering if he did or didn’t die. What challenges did you face in keeping that tension throughout the story?

Thank you! I actually have a fellow YA author, Martha Brockenbrough, to thank for guiding me on that story arc. Martha, along with YA authors Lish McBride and Jolie Stekly, make up a service for writers called Nothing to Novel. I didn’t work with Jolie, but Martha and Lish really helped me develop and sharpen my story. The biggest challenge with the storyline was maintaining Ida’s belief that her father
could be alive without portraying her as too naïve or unrealistically hopeful. The 1960s time period helped. Without all the technology we have now to track people, it would be easier for a man to “disappear” if he wanted to.

Interesting glimpse into the prejudice against the Filipino workers in Alaska. What research did you do to write this into the story?

My online research into Filipino cannery workers led to a font of information about cannery discrimination and the legacy of Silme Domingo and Gene Viernes, the cannery union reformers who were murdered in Seattle in 1981. One book, Remembering Silme Domingo and Gene Viernes: The Legacy of Filipino American Labor Activism by Ron Chew, was really helpful because it had several “Alaskeros” describing their cannery experiences, including the segregated mess halls and bunkhouses and the inferior food. I also interviewed a Filipino-American high school friend of mine who worked a summer in an Alaska cannery in the late 1970s. He confirmed that he stayed in a “Filipino bunkhouse.”

Did you take a tour of Alaska/an Alaskan cannery in writing this story? If so, did the story’s plot change as you discovered its history or geography?

No, I didn’t take a tour, but I read online accounts and interviewed a couple of my friends who had
worked in canneries.

Tell us about your connection with Alaska.

No connection, really, but I finally got up there (to Anchorage) two years ago to retrieve our son, who was working on a Congressional campaign. We drove down to Homer and did a little sightseeing, and it was awesome. I could even imagine living there . . . in the summer.

You state it took seven years to write/re-write the story. It must have been a bumpy road; how does writing non-fiction for publications differ from writing fiction novels? (Basing the story in history must have satisfied your journalist’s nose; can you address that?)

A news article is like a sprint. Writing a novel was like an ultra-marathon, made more difficult by my not knowing what the heck I was doing. My “process” was horribly inefficient – I rewrote my beginning a zillion times before I even had an ending. I thought my journalism background would make writing a novel easier for me. Nope. Fiction is an entirely different animal. My experience as a reporter did give me a leg up in some respects. I may have a better ear for dialogue from years of doing interviews and capturing quotes. And I know a good story when I hear one, whether it’s fiction or non-fiction. Journalism is obviously more focused on information and news, while good fiction relies on the nuances of character, voice, pacing, theme, etc. Also in fiction, you’re supposed to show, not tell or explain. That was a shift for me — letting my characters reveal themselves through their actions – instead of saying flat-out that Ida was feeling X because of Y.

On a more personal note, it’s the dream of many journalists to write a novel. How do you feel about
achieving that dream? Do you have other stories in the pipeline?

It feels amazing to have finally achieved something I’ve wanted to do since childhood! At 59 years old, I’m living proof that it’s never too late to do that big thing. Just do it. Find a way. I’m working on a second book. I don’t want to say too much about it in case I won’t be able to pull it off, but it’s a dystopian novel that involves crows. 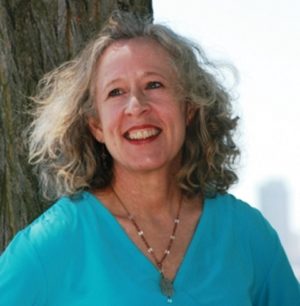 Pam McGaffin is an award-winning former journalist who returned to her original passion of writing fiction after a long career in newspapers and public relations. Her short stories have appeared in online literary journals, and her articles and essays have been featured in newspapers and magazines. She and her family live in Seattle. The Leaving Year is her first novel. You can find her at https://pamjmcgaffin.com.