The New Generation of Writers: Clicks, Lists and GIFs 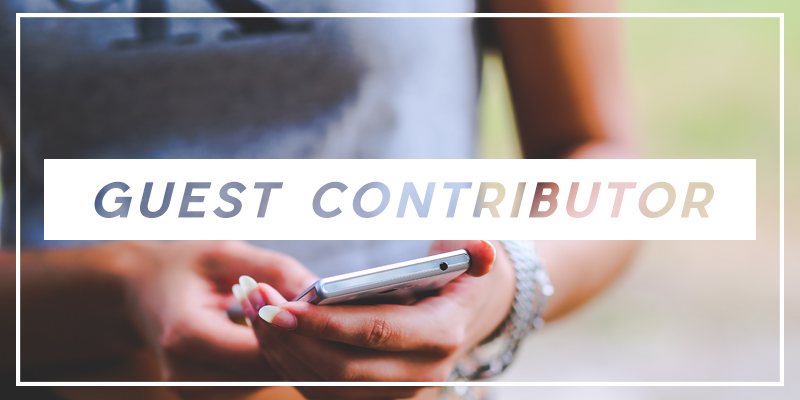 On a late afternoon in fall, perhaps after returning from a lecture in a Greek or Roman studies course at Oxford, young Oscar Wilde sits in his cramped dormitory and contemplates a long while, his MacBook Air open before him on the desk. Fragments of a new idea formulate in his minds eye, an all-consuming concept forcing him away from the real world in lieu of a more enticing world of make believe: London, art, and a name – Dorian Gray. Finally, he makes a decision. His fingers strike the keys with authority, typing the headline: “Guy Sees Portrait of Himself Change Before His Very Eyes, and You Won’t Believe What Happens Next!”

As measuring interest on social media, news and infotainment sites are largely based upon the number of likes, views and shares a piece receives, it’s all about getting in on the viral game these days. One can only hope to become the author of the next viral BuzzFeed list, complete with clever one-liners and punctuated by strategically placed GIFs referencing pop culture phenomena for comedic effect.

In just a few short years, the internet has managed to transform writing into a loosely defined term, at best. Today, words are presented to the world instantaneously. Every idle thought or musing subjected to judgment and scrutiny with a click of a button. Thus, breeding a new generation of writers, each with the nagging concern deeply embedded within their subconscious: Will this post get hits? This subconscious influence on the substance and quality of a beautiful work of language poses a very real threat to a piece, starting as early as its title. The urge to clickbait the masses puts a writer at risk of foregoing the original content of their work for the more favorable outcome of widespread views, and the instant gratification that comes with it.

The need for recognition and acceptance among peers is not the only effect of the internet and social media on the young writer. The sheer volume of information, and the speed at which it travels, has created an incorrigible demand for new content. Users of Facebook and Twitter scroll through news feeds faster than the platforms have time to generate them. Unfortunately, the greatest friend to a writer in pursuit of literary greatness is time. Time to reflect. Time to develop. Time to discover what a piece is becoming, and time to allow it to get there.

The fact is that culture of the modern day writer has shifted. Blogs are the new hand-written journals. No longer are composition books piled high in a dejected heap of lost anecdotes and jumbled half-sentences, words scratched out, paragraphs marred beyond recognition by the struggling perfectionist lurking within every writer. Filled with underdeveloped ideas never meant to see the light of day, hidden away in a corner, but, whether for reference or nostalgia, always kept close by.

With all this in mind, back to young Oscar Wilde sitting alone in his dormitory, on the precipice of creating what is arguably his greatest work. How might The Picture of Dorian Gray translate in the year 2016? Comparison between eras is a fruitless venture, but it is not hard to imagine his inspiration taking on an entirely different form. Perhaps a blog of vibrant photos of his travels, accompanied by short bits of fiction or poetry. Or an Instagram account with no words at all. And just like that, a classic literary novel never comes to fruition.

Not to discount a photo blog as art. Art is, after all, subjective. As we progress, new art forms are constantly being discovered. The digital era adds so many new creative outlets for artists and writers to express ideas. Progress is not something to be frowned at, no matter how much the purists of the publishing industry might wish for it; the ones who consider terms like e-books and self-publishing to be the dirtiest of swear words. However, the concern that might be misinterpreted as a stubborn stance against change is actually a valid concern for the preservation of artful storytelling. Of not allowing those underdeveloped ideas out into the world, but instead, encouraging writers to give their words time to develop and become something more. Something beautiful.

Aestheticism, Wilde’s inspiration and the message within the pages of The Picture of Dorian Gray, is simple. Beauty for beauty’s sake. Art for art’s sake. When stripped away of the concern of maintaining a strong internet presence, followers and social media influence, what a writer is left with is simply the words. Written in hopes that they might touch another living soul, but still holding a certain satisfaction in writing for the sake of creation, of bringing the imaginings of the mind to life on the page. That is beauty. That is writing.

Kayla Salgado is a writer with a day job (i.e. non-starving artist). She often daydreams while driving, consequently missing freeway exits on a regular basis. She is not punctual.