Thrillers with a Twist 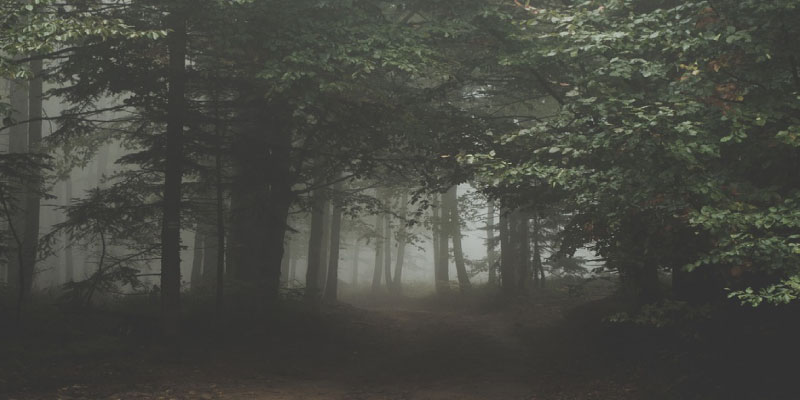 There’s nothing like a good thriller to capture a reader’s attention and keep them hooked, especially when it seems likely that there’s a twist (or two) to come. The four thrillers included in this roundup are all atmospheric, fast-paced, and action-packed, and they’re sure to make for excellent summer reads. 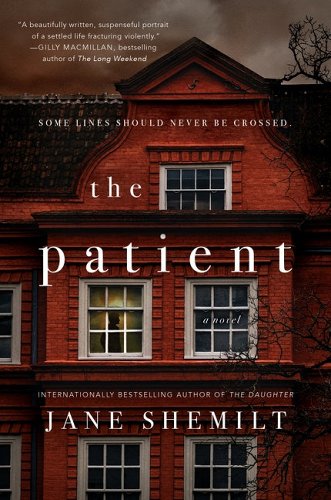 Jane Shemilt’s The Patient is a tense and troubling domestic thriller that disorientates and poses questions at every turn of the page. GP Rachel Goodchild seems to have it all: a great career as a doctor, a wonderful house in beautiful Salisbury, and a loving family in the form of husband Nathan and grown-up daughter Lizzie. However, when she agrees to do an emergency consultation with a patient thought to pose a suicide risk, her world is quickly turned upside down. She is immediately attracted to the patient, whose name is Luc Levefre, and after prescribing him medication, also gives him her phone number, despite the clear breach of ethics. The two soon begin an affair, which poses the risk of destroying everything Rachel has worked so hard for. Things get even more complicated when there’s a murder in town and the police seem to have Luc lined up as their number one suspect. As a consequence, Rachel finds herself involved in something far murkier than she had anticipated… 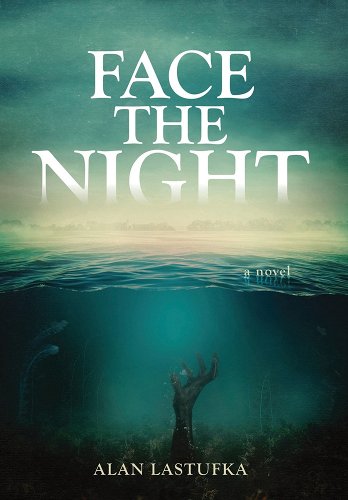 Insomniac single mother Adriana Krause is a gifted artist with a particular talent for drawing portraits, which helps her find work as a police sketch artist. Unfortunately, while the lack of sleep is leaving her almost too tired to function, the little sleep she is achieving is posing even more problems. Whenever she finally manages to drift off, Adriana has horrible nightmares in which she sees a horrifically mangled face, and it’s become the only face that she’s able to draw. She needs to keep her job with the police and avoid her controlling father’s attempts to influence her young son, and she decides that the only way to do so is to follow the path of her nightmares and uncover the meaning behind the mysterious and deeply troubling face. Her quest leads her out of the nightmares and into the very real world of crime in her town, potentially revealing her link to a brutal attack. Face the Night by Alan Lastufka is a spine-tingling supernatural thriller that is chock-full of scares, secrets, and suspects who are willing to go to any lengths to keep their misdeeds hidden. 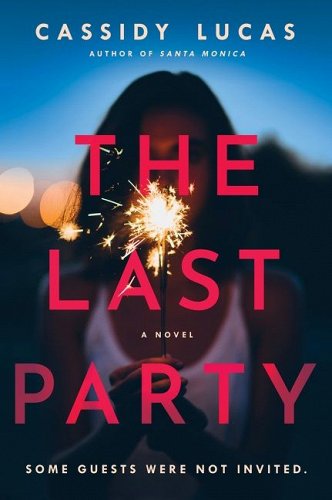 Cassidy Lucas’s The Last Party is a deeply disturbing psychological thriller that exposes the dark underbelly of sunny California and the myriad dangers that lurk there. Dani Sanders is about to have her fiftieth birthday and she is definitely not looking forward to it. As she evaluates her life in advance of the big day, she is forced to admit that her career has hit a wall, her ex-husband is still causing her problems, and her daughter’s developmental condition seems to be regressing. Still, despite not feeling like celebrating, she agrees to accompany her best friend Mia Markle and six other friends on a birthday retreat at Celestial Ranch in Topanga Canyon. They’re planning to spend the weekend hiking, meditating, enjoying a spot of fine dining, and perhaps partaking in some short-acting psychedelic drugs that promise to transport users to a higher plane of existence. However, as the weekend progresses, long-buried secrets and grievances start to emerge, and after the group attempts to unwind with the help of some chemical intervention, people start to go missing. Is Dani being abandoned by the people who mean the most to her or is someone trying to take them away from her?

After Beatriz’s father is killed during the revolution that brings down the Mexican government, she is left facing disgrace, poverty, and homelessness, which is why she jumps at the chance to marry the charismatic Don Rodolfo Solorzano despite rumors swirling concerning the death of his first wife. The move to his estate in the countryside seems to offer the security that Beatriz craves, but she soon discovers that Hacienda San Isidro is far from being a sanctuary. When her new husband returns to the capital for work, Beatriz’s sleep is troubled by nightmares and she starts to sense an eerie presence watching her from dark corners of the property. Her sister-in-law refuses to enter the house after dark and the family cook insists on burning incense and daubing strange symbols in the doorway, although no one will tell her what the trouble is. With nowhere else to turn, Beatriz has to trust in the ability of young priest Padre Andres to overcome the malevolent presence that seems to be lurking in the hacienda. A haunting tale of gothic horror, The Hacienda by Isabel Cañas spins a creepy web of inexplicable happenings, exorcisms, and mysticism that proves both compelling and horrifying.