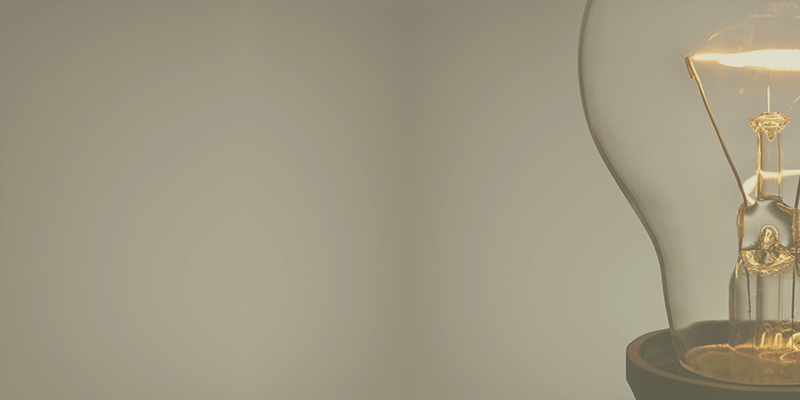 Where do you get your ideas?

The question is a favorite at mystery conferences and most novelists—myself included—cobble together an answer about an overheard anecdote, news story, or image that served as the genesis for a recent book. But the answers rarely satisfy the deeper question: why did that anecdote, news story, or detailed image stick in the mind of the writer, so much so that he or she crafted an entire narrative around it? What in the writer’s personal experience attracted him or her to the believed source material?

I think the true answer is that writers typically don’t know why they penned a particular story. Inspiration is individual. As an author, I believe I have a variety of questions, impressions, and images born from my personal history and likely buried in my subconscious that dictate the stories and details which peak my interest. 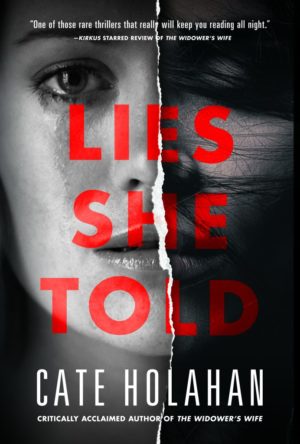 In my latest psychological thriller, Lies She Told, I play with this idea of writers being personally ignorant of why they tell the tales they do. The main character, Liza, is a novelist whose work-in-progress hints at clues to a disappearance in her real life. As her fictional story progresses—as well as her real one—she begins to wonder whether she is subconsciously aware of more than she realizes and also doubt the veracity of those closest to her.

The narrative alternates between Liza’s story and that of Beth, Liza’s fictional protagonist. In her “real” life, Liza is struggling to revive a once-successful writing career with a new book that she has just thirty days to write. Meanwhile, she is coping with infertility issues, which have her on an experimental hormone cocktail, and a husband seemingly distraught over the disappearance of his best friend and business partner, Nick.  Liza’s character Beth is a new mother who discovers her husband having an affair, murders his paramour, Colleen, and then tries to get away with her crime of passion.

I wrote the story at a time when I did not have additional childcare for my daughters, ages five and seven. As a result, I worked when they were in school and between the hours of ten p.m. and four a.m. after they went to bed. In retrospect, the reduced sleep enabled me to be more in touch with my own subconscious and likely encouraged the development of ideas that may not have come to fruition had I been more steeped in my everyday reality. That was probably a good thing as I didn’t want to write a murder mystery about a tired mom who loses it Carrie-style at a PTA meeting and make all my neighbors nervous.

As for what really drove the story I did write, I can’t be sure. I know that I’d been thinking about my own creative process and what sacrifices might be required of me to foster it while, at the same time, being a good mom and wife. Thankfully, I’ve never dealt with any of the particular problems that either of my main female characters faced—except, of course, for writing a book on deadline. 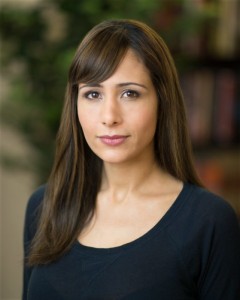 CATE HOLAHAN is the acclaimed author of Lies She Told (Sept. 2017), The Widower’s Wife (August 2016), and Dark Turns (November 2015), all published by Crooked Lane Books. The Widower’s Wife was named to Kirkus’ Best Books of 2016. An award-winning journalist and former television producer, her articles have appeared in BusinessWeek, The Boston Globe, The Record, and on many websites.