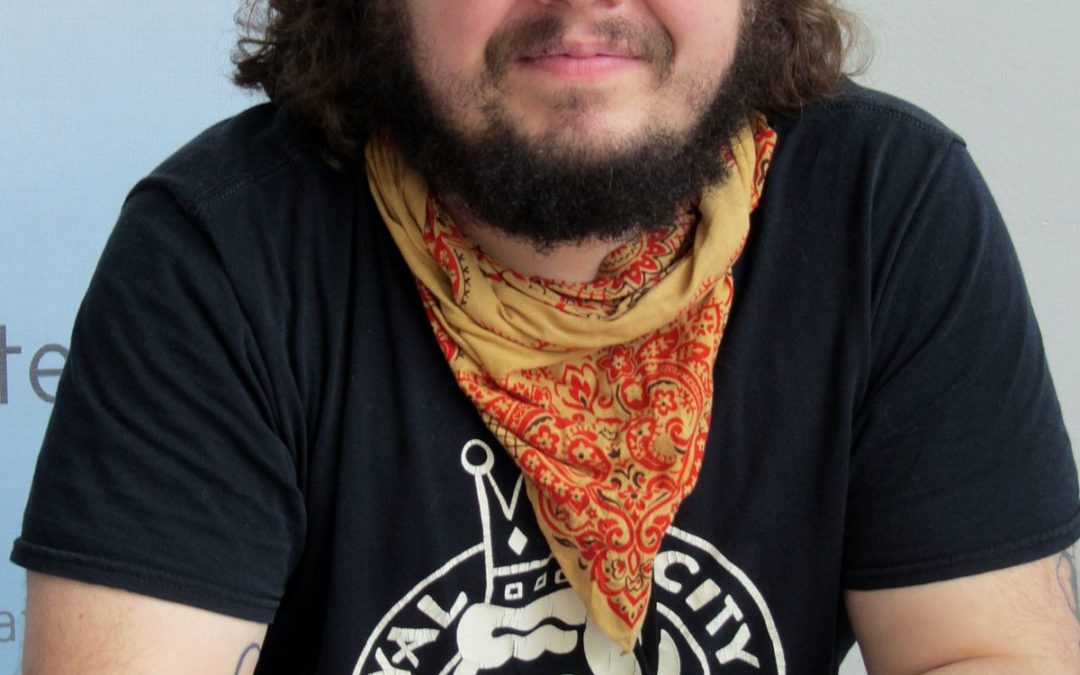 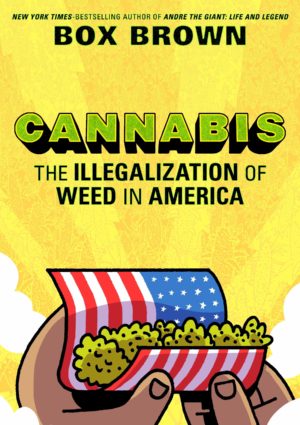 Box Brown is an Ignatz Award-winning cartoonist, illustrator, and comic publisher from Philadelphia. His books include the New York Times-bestselling Andre the Giant: Life and Legend, Tetris: The Games People Play, and Is This Guy For Real?: The Unbelievable Andy Kaufman. Box Brown’s independent comics publishing house, Retrofit Comics, was launched in 2011.

From the nineteenth century to the twenty-first, cannabis legislation in America and racism have been inextricably linked. In this searing nonfiction graphic novel, Cannabis: The Illegalization of Weed in America, Box Brown sets his sights on this timely topic.