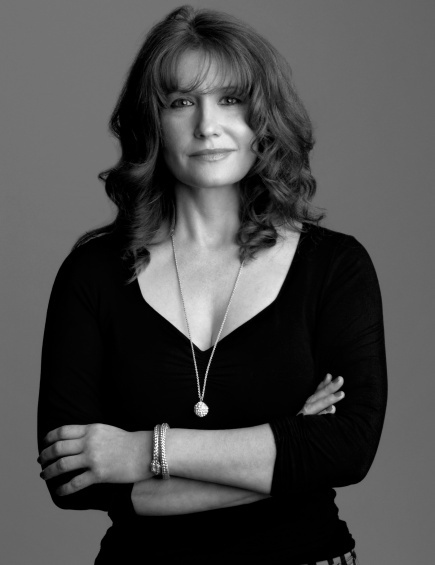 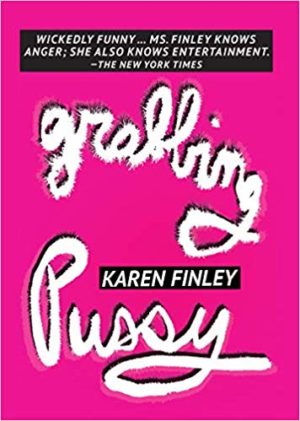 Based on her widely praised performance piece Unicorn Gratitude Mystery (“Wickedly funny,” as described by The New York Times), Karen Finley’s Grabbing Pussy explores the Shakespearean dynamics that surface when libidos and loyalties clash in the public and private personas of Donald Trump, Hillary and Bill Clinton, Huma Abedin and Anthony Weiner, and now Harvey Weinstein.

Standing in the tradition of Allen Ginsberg’s Howl, Finley’s words jolt the reader into new insights about the ways the darkly private can drive the public realm in dizzying twists and turns. The aggression of intimacy, the disparity of gender, and the vital importance of hair are all encompassed in Finley’s exhilarating canter.