Lorraine Devon Wilke, Author of The Alchemy of Noise Book 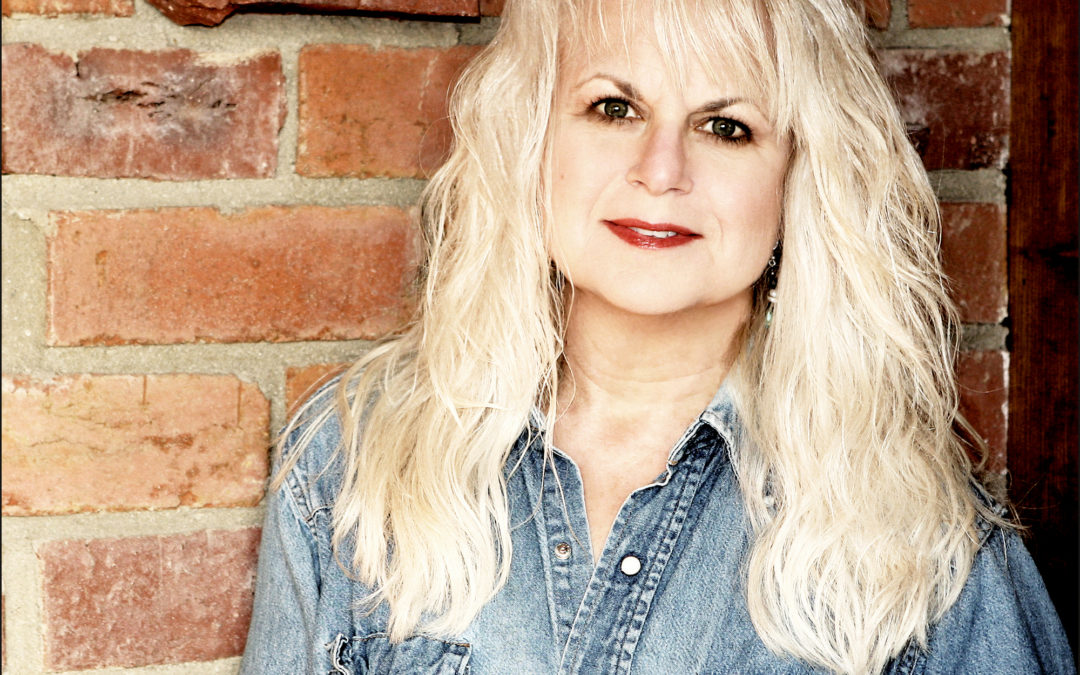 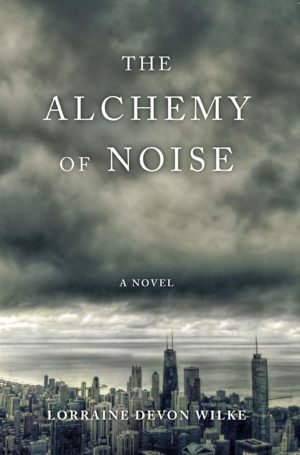 In a world so full of lonely people and broken hearts, Chris Hawkins, a black sound engineer from Chicago’s south side, and Sidonie Frame, white, suburban-raised, the head manager of one of the city’s most elite venues, meet by work-related happenstance and fall quickly in love, convinced that by that act alone they can inspire peace, joy, and happiness in the world around them. The world, however, has other ideas.

Their meeting was serendipitous. Chris, who owns and runs his company, is surrounded largely by members of his own community; Sidonie, conversely, is rarely outside the environs of work and its predominantly white staff and clientele. But when the club’s sound manager goes AWOL on the night of a big event, and Chris is hired to come in as a last-minute replacement, destinies collide.

Immediately drawn to each other, they fall quickly into an unexpected and thrilling relationship, inspiring myriad reactions amongst family and friends on both sides of the racial divide. But even as their love story evolves, day-to-day tensions, police disruptions, and the microaggressions of Chris’s life as a black man in the gritty environs of Chicago become a cultural flashpoint, challenging Sidonie’s privileged worldview and Chris’s ability to translate the unfolding events. After a random and gut-wrenching series of police encounters shakes their resilience, it’s the shattering circumstance of a violent arrest, in which Chris is identified as a serial vandal and potential rapist, that sends their world into free fall.

He claims his innocence, she believes him, but the forces pushing against them are many and oppressive. With a looming trial to endure, the dissipating loyalties of key allies, and unforeseen twists triggering doubt and suspicion, Sidonie and Chris are driven to question what they really know of each other and just who to trust, leading to a powerful and emotional conclusion.