Peter Gajdics, author of The Inheritance of Shame 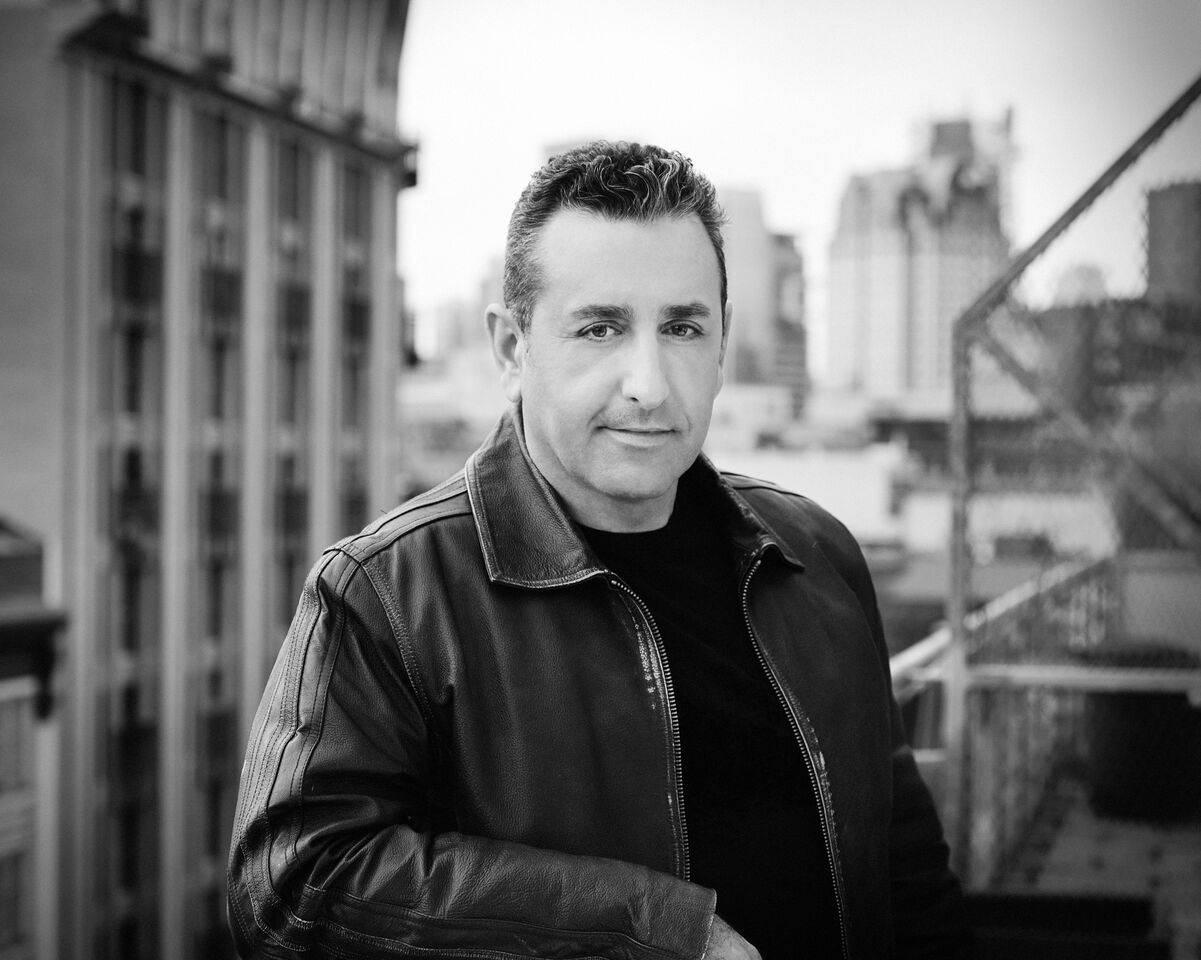 Twenty years in the making, The Inheritance of Shame is being hailed by critics as “necessary,” “unforgettable,” and “an incredibly nuanced portrait of a survivor.” Garrard Conley, who wrote Boy Erased, a much-lauded memoir about his own experience with church-run conversion therapy, said: “The Inheritance of Shame will change lives.”

Gajdics was raised in British Columbia by a mother who survived a communist concentration camp and a father who was orphaned as a child in war-torn Hungary. Their Catholic faith, which grew stronger after their move to Canada, led them to reject their son’s homosexuality — a rejection that ultimately drove Gajdics, then in his early 20s, to seek help from a psychiatrist. Instead of finding solace, however, the author found himself in a cult-like atmosphere, medicated, and undergoing an experimental form of primal therapy that sought to regress him emotionally to a childlike state so that he could be “re-parented” in a supposedly healthy way. This, his doctor informed him, would “cure” him of his homosexuality.

The Inheritance of Shame is Gajdics’ first book and will be released May 16 by Brown Paper Press, a publisher of progressive nonfiction based in Long Beach, Calif. Both Bay area events — part of Gajdics’ West Coast book tour — are sponsored by LGBTQ Pride Readings.

Church-funded conversion programs continue to gain support among regional and national figures, and the Trump Administration has begun rolling back LGBTQ+ rights. Conversion for minors is prohibited in California and seven other states — including New Mexico, which passed its ban in April 2017. But the other 42 states still allow these programs, despite overwhelming evidence of the psychologically damaging effects they have on young people.

Gajdics said he hopes his book might serve as a call to action to put anti-gay therapies out of business once and for all.