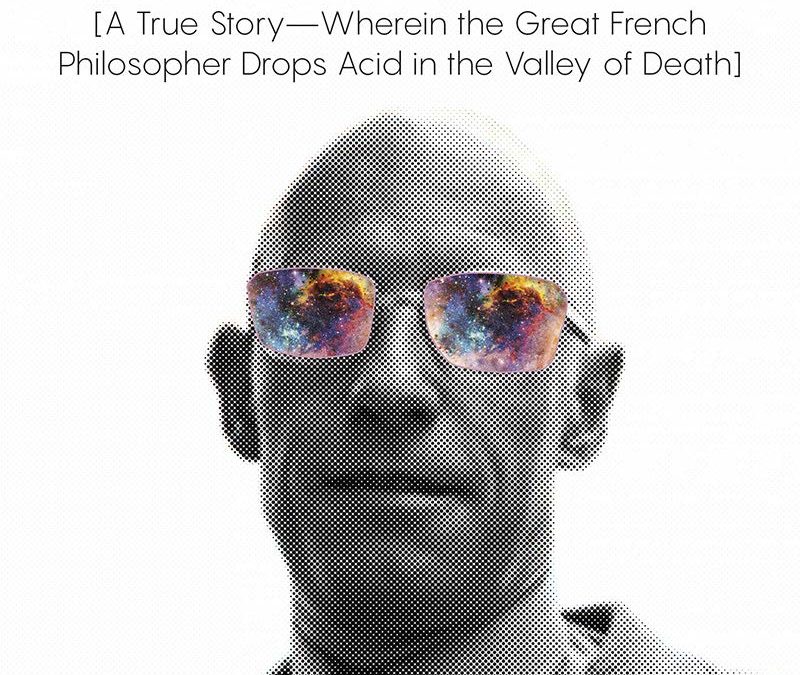 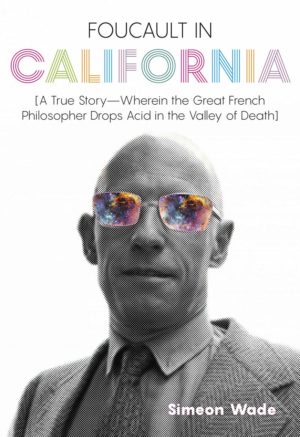 In 1975, when Foucault spent Memorial Day weekend in Southern California at the invitation of Simeon Wade (1940-2017)—ostensibly to guest-lecture at the Claremont Graduate School where Wade was an assistant professor, but in truth to explore what he called the Valley of Death. Led by Wade and Wade’s partner Michael Stoneman, Foucault experimented with psychedelic drugs for the first time. Foucault in California (Heyday) is the late Simeon Wade’s firsthand account of that long weekend. Part search for higher consciousness, part bacchanal, this book chronicles a young man’s burgeoning friendship with one of the twentieth century’s greatest thinkers. Joining us today are Simeon Wade’s brother David Wade and novelist Heather Dundas, who wrote the foreword to Foucault in California.