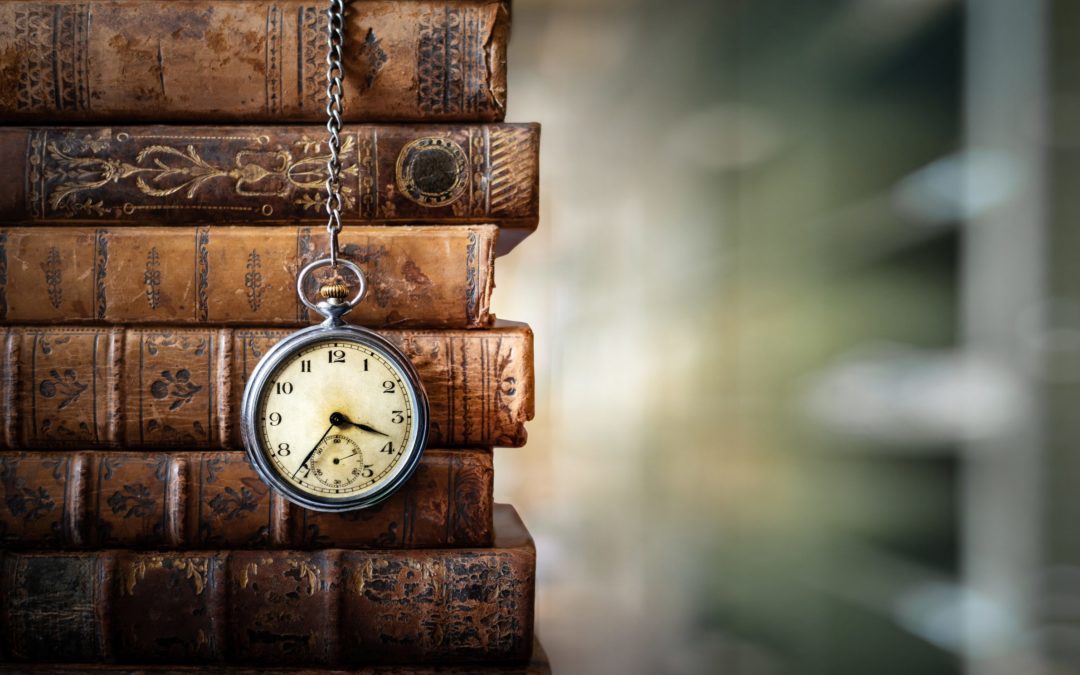 From the enlightened days of the Renaissance, to the battlefields of the Napoleonic Wars, to the darkest times of the Second World War, and on to the heady days of the Summer of Love, the five works of historical fiction included in this roundup article will transport readers to other times and places, entertaining and educating as they do so. 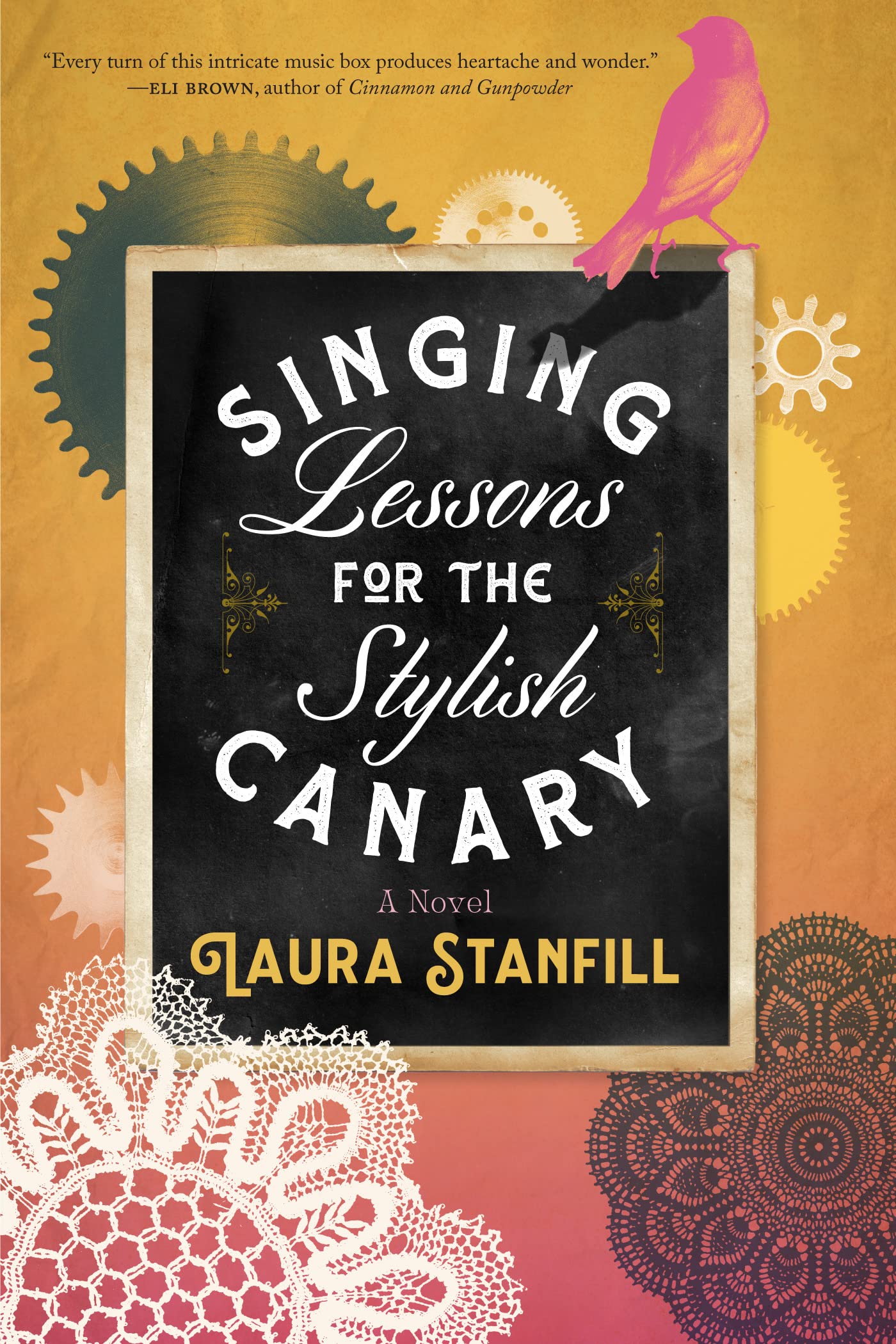 Singing Lessons for the Stylish Canary
by Laura Stanfill
$18.99

Laura Stanfill’s Singing Lessons for the Stylish Canary offers a salutary lesson in the art of maintaining fulfilling relationships while focusing on several generations of an unforgettable French family and their steady progress toward the end of an era. A living legend in the small town of Mireville, master serinette maker Georges Blanchard is affectionately known as “The Sun-Bringer” due to a seemingly miraculous incident that occurred during his childhood. Georges expects that his son Henri will one day take over the family business and become a master craftsman in his own right, although Henri has other ideas. Uninterested in the world of music boxes, Henri would rather dedicate his time and effort to making fine lace, and when he finds a stack of letters hidden among his father’s possessions, it seems that he might have a chance to do just that. The letters reveal that Henri is not actually Georges’ firstborn son, as an affair with an American customer led to the birth of a baby boy some years before Henri’s own birth. When Henri travels to America in search of his half-brother, he learns that there’s a whole lot more to life than Mireville, music boxes, and lace. 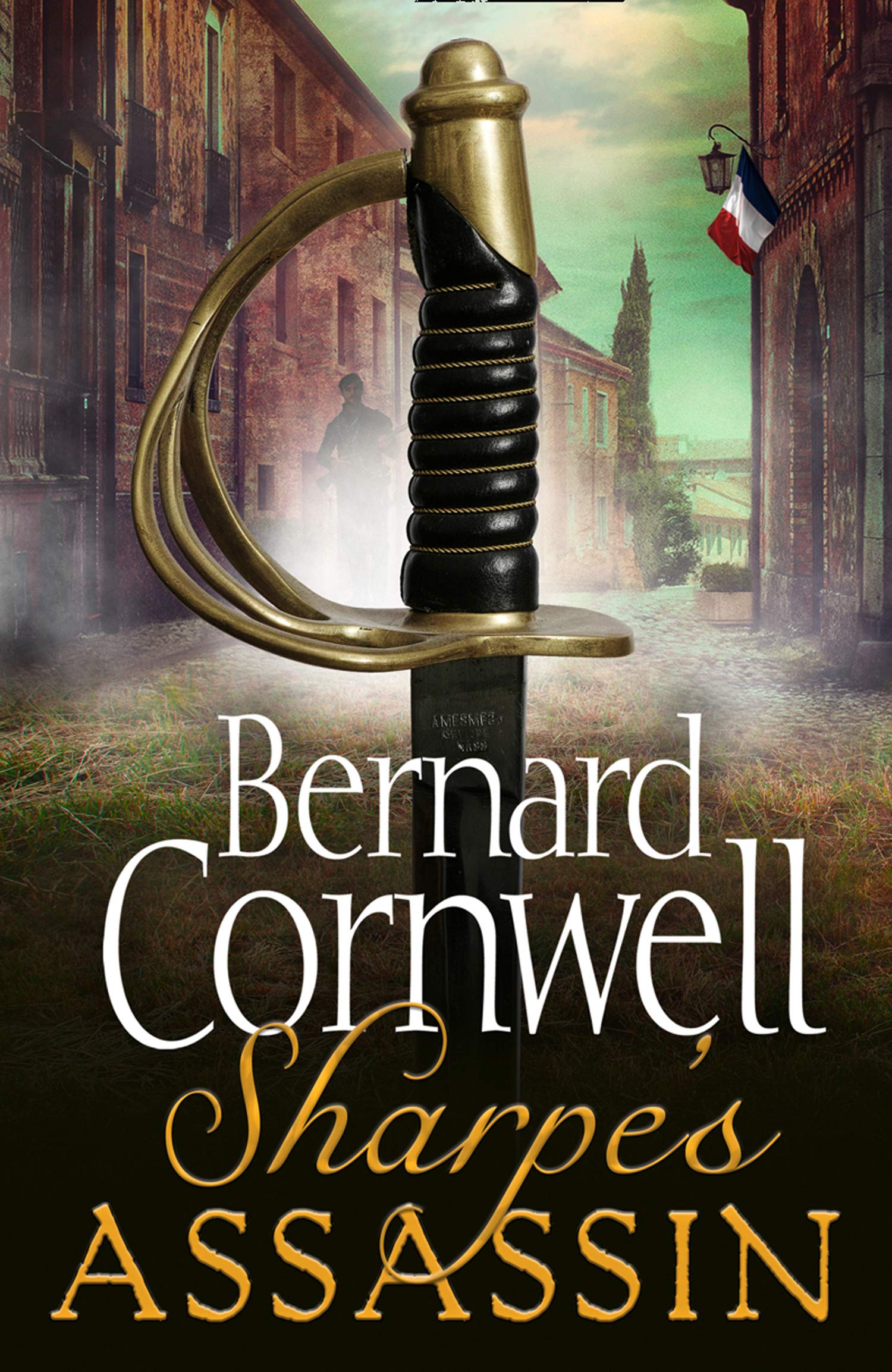 Brilliant but wayward soldier Richard Sharpe should be due a well-earned rest following the British victory in the Battle of Waterloo, but both fate and the establishment have other things in store for him. Having risen up the ranks to become a lieutenant-colonel, Sharpe is a highly trusted and undeniably effective weapon of war, which is why he is personally chosen by the Duke of Wellington to undertake a covert mission in France. Although Napoleon’s army has now been defeated, the Duke is concerned about rumors of a fanatical group of French revolutionaries who are said to be plotting a terrible revenge from the shadows of Paris. Such rumors have given rise to the fear that the end of one war might mark the beginning of another, and Sharpe is dispatched to Paris to track down a spy who should have vital information about the alleged plot. Things never go smoothly for Sharpe, so it’s no surprise that there is also an assassin stalking the streets of Paris, who is determined to find and kill the spy before the British can get their hands on them. Sharpe’s Assassin by Bernard Cornwell marks the twenty-second thrilling outing for Richard Sharpe and it is every bit as exciting, dangerous, and bloody as his previous adventures.

The Mona Lisa is said to hide many secrets behind her enigmatic smile, which is a big part of the reason why Leonardo da Vinci’s masterpiece has captured the hearts and minds of people down through the years. Laura Morelli’s The Stolen Lady tells the stories of two such people, two disparate women separated by centuries but united by their importance to the history of the Mona Lisa. In the Florence of 1479, servant Bellina Sardi accompanies her mistress, Lisa Gherardini, to her new home following her marriage to the moderately wealthy and considerably older Francesco del Giocondo. It should have been a fairly comfortable existence, but when Francesco commissions Leonardo da Vinci to paint a portrait of his new bride, Bellina finds herself embroiled in a complex web of secrets and lies. In the Paris of 1939, archivist Anne Guichard agrees to help the staff of the Louvre evacuate as many of the museum’s great works of art as possible before the Nazis arrive in the city. Although they manage to smuggle numerous pieces to the relative safety of the French countryside, the danger posed by the Nazis is never really far away, and when it comes to keeping the art secure, Anne realizes that her own family might have a significant role to play. 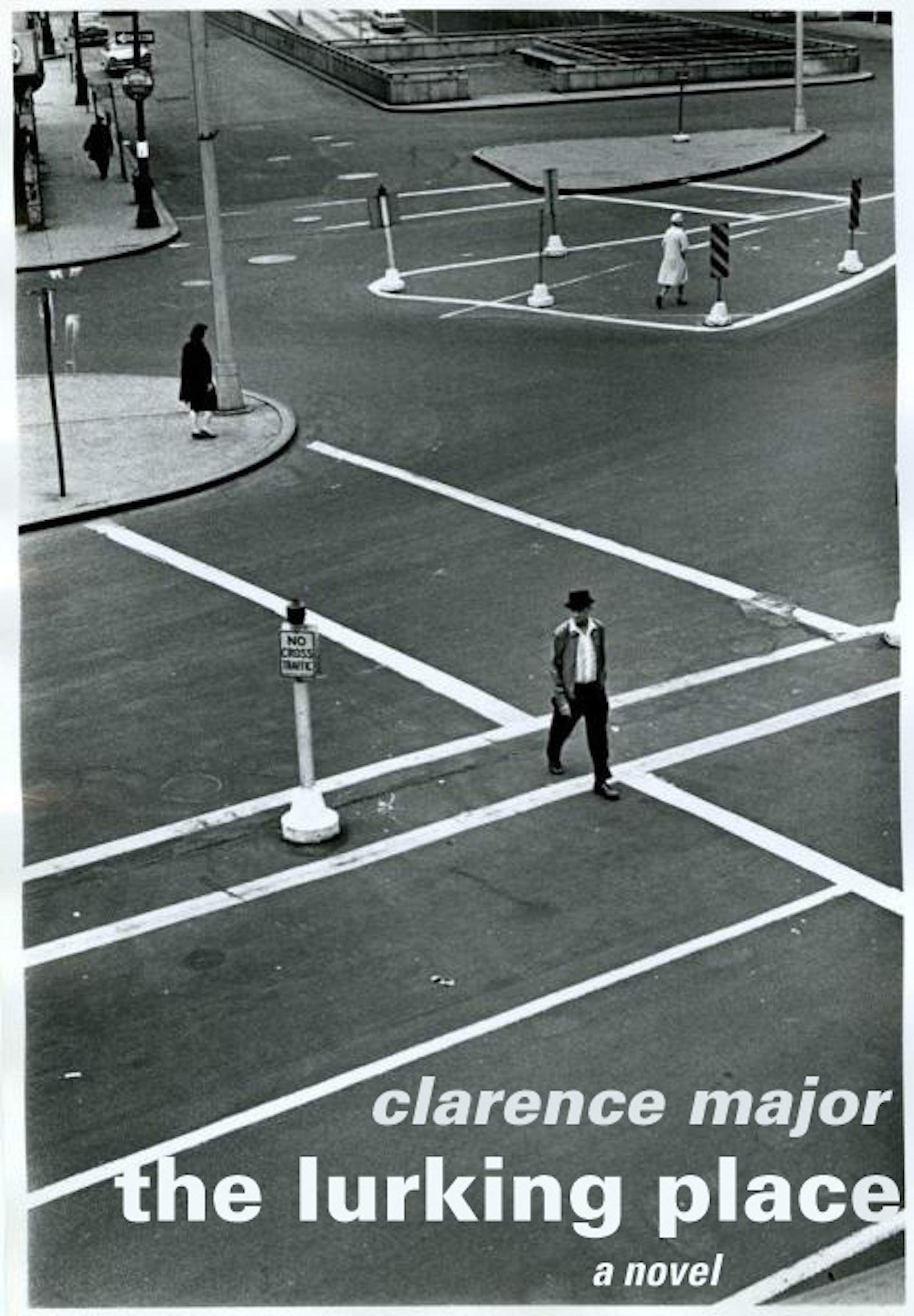 The Lurking Place
by Clarence Major
$16.95

Set during the late 1960s, the heyday of both the Beats and the Bohemians, Clarence Major’s The Lurking Place explores the intersection of ambition, ideology, romance, and artistic endeavor during a period of significant upheaval in American life. James Eric Lowell is trying to find success as a poet in New York City during the tumultuous Summer of Love. He is also trying to protect his own love life by maintaining a relationship with his lover Sophia despite the family pressures and racism that the two of them continuously face. Times might be changing, but society remains slow to accept interracial relationships. As a young Black man, James finds it difficult to ensure that his poetry receives the attention it deserves, which means that he finds it equally difficult to fit in and feel at home with the prevailing poetic movements in America at the time. As the action shifts from New York to Mexico, James struggles to finish his debut manuscript and dedicate sufficient time and effort to his relationship with Sophia. Although he is able to coolly and incisively observe those around him, James is unsure which direction he would take if forced to choose between his desire for success and his desire to be with Sophia. 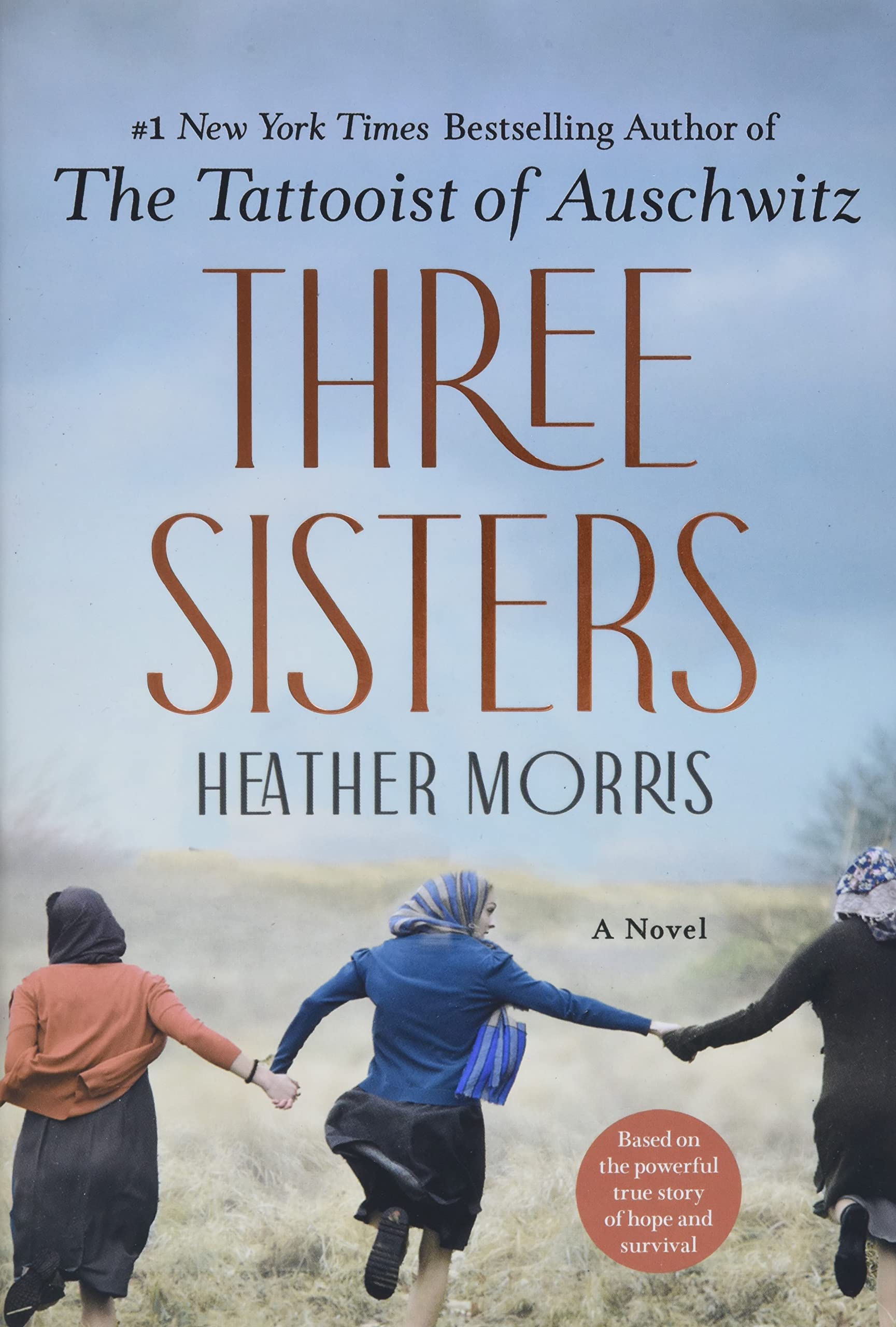 Heartbreaking yet ultimately uplifting, Three Sisters by Heather Morris describes the unbreakable bond that exists between sisters and gives them the strength to survive even the darkest of times. Siblings Cibi, Magda, and Livia made a promise to their father when they were little girls, vowing that they would always stay together no matter what happened. Although their father could surely not have expected as much, both the girls and their promise are tested almost beyond endurance during the bleakest days of World War II. When she is just fifteen, Livia is captured by the Nazis and transported to Auschwitz. Mindful of her promise and anxious to protect her sister, nineteen-year-old Cibi follows Livia to the camp, determined to either save her or die with her. Once there, the two of them have to fight both to stay together and to simply survive. Seventeen-year-old Magda stays behind when her sisters are taken to Auschwitz, hiding with her mother and grandfather in neighbors’ houses or the forest when the Nazi patrols come looking for people to round up. She’s only able to stay hidden for a while, however, eventually also being transported to the infamous death camp. After the three sisters reunite, they agree to make a new promise in honor of their father: they will all survive.